The emergence of Emotional Intelligence (EI) might be just hitting the radar for many businesses, but it has long been one of the factors used to determine a candidate’s suitability for a role. In fact, it is likely to be THE qualifying factor for the jobs of tomorrow.
You might be wondering on what basis am I making this claim?
Well, the body of research linking EI with various workplace and general life outcomes is now significant and convincing. The role of EI in the areas of leadership, job performance, stress management, coping behaviour, job satisfaction, and relationship quality has been well documented, with many new research insights being regularly published, including this whitepaper.


So, what is Emotional Intelligence or “EI”?
EI in the workplace is the ability to accurately perceive, understand and manage emotions. People with higher levels of EI can interact and communicate with colleagues more effectively, as well as influence the dynamic of the team and culture.
In increasingly connected and collaborative workplaces, there will be few roles in the future where Emotional Intelligence is not a critical success factor.
It is relevant for a wide range of occupations, industries and job levels, but is most important for roles that require people to develop and maintain positive interpersonal relationships – or “people facing” roles. This can include positions in sales and customer service, leadership and management roles, and team or group-based roles.
For example, EI is a manager being able to sense the low mood in a weekly team meeting before anyone has said a word. It is an employee matching another’s joy and excitement when they share great news. It is the customer service attendant who has understood the perspective of an upset customer and is working hard to resolve their complaint. All of these behaviours require an accurate emotional reading of the situation, sound knowledge of the emotions involved, and the use of this information to solve problems and inform decisions.
At Revelian, we have been preparing for this shift for many years. I lead a team of organisational psychologists who identified the sands were shifting beneath our feet in the work place and EI was not just going to be a redeeming personal attribute – but a determining factor on career progression and leadership opportunities.
It is no longer acceptable as leaders to ask our employees to “leave their emotions at the door” as we have done in decades past. The result of which has been, in many cases, the promotion of those to management positions who are technically good at their jobs – but often had awful people skills. These “horrible bosses” usually produce significant fallout effects across the business which impact team culture, productivity, negative client experiences or, worse still, see good Talent leave the business to go elsewhere.
As a result, Revelian went to work to create an interactive and engaging tool to effectively and accurately measure EI in job applicants. Four years later, we have just released Emotify – a world first game-based assessment which can be completed in 20 minutes on any mobile device or computer.
More than four years in the making, this new, easy and fun assessment tool will enable you to understand the EI of your candidates to better select the best fit for the role in the short and long term.
Testing for Emotional Intelligence is starting to become standard practice in the hiring of staff for roles involving leadership, team interaction and customer service. This is a win for businesses, a win for recruiters, and a win for potential employees who are being placed into roles they can both fit and thrive in.
Bringing EI qualities to your workplace is now a very valued ability and, as we move forward in to the workplaces of the future, there will be few roles in where EI is not a critical success factor.

Read how hiring for Emotional Intelligence (EI) can help you find the perfect fit and enable you to create a more productive and positive workforce – download the whitepaper here.

Click here to request a demo of Emotify, the world’s first game-based EI assessment that allows you to measure EI in a way that provides useful, trustworthy information to you and your hiring manager.

This article is contributed by Revelian. 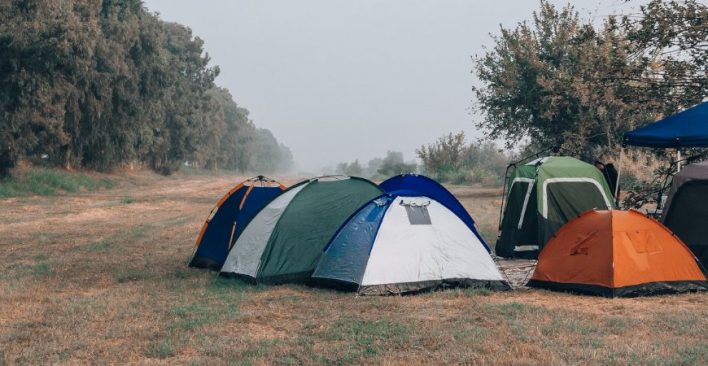 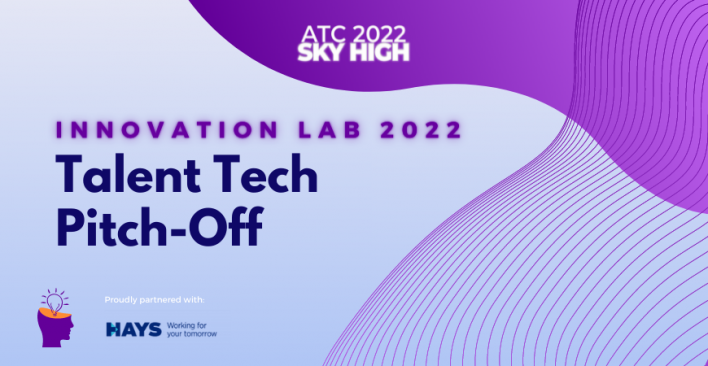 As CEO of Revelian, Cherie is responsible for the strategic and operational direction of the business, and delivers solutions that utilise advancements in both technology and psychology to provide best practice outcomes to a variety of customers globally. Cherie joined Revelian (then Onetest) in 2003 as an intern, progressing to Head of Psychology in 2005 and then CEO in 2015. Cherie has been recognised as the nation’s top leader in the 2016 AIM Leadership Excellence Awards, and was a finalist in the 2015 Qld Telstra Business Women’s Awards. Cherie is a registered Organisational Psychologist and Graduate Member of the Australian Institute of Company Directors. 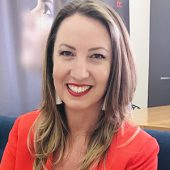