This interview is part of a 1-on-1 series featuring TA Leaders across Australia to see how their teams have responded to COVID and what they believe the next 12 months will look like. Click to read my chat with Ryan Biggs (AFCA), Tim Bartley (Grill’d Healthy Burgers), Andrew Retschko (Medibank) and Michael Virgo (Coles).

In our final 1-on-1 for 2020, I had the opportunity to speak with Steve Gard, founder of The Circle Back Initiative. In a year which has had more doom and gloom than normal, The Circle Back Initiative has been a shining light of what is good out our industry. In a short space of time it has grown from an idea to in some ways a movement, and now boasts over 40 Australian organisations.

The Circle Back Initiative is a simple concept – organisations promise that they will get back to every candidate. SEEK reported at the ATC Conference earlier this year that less than half of candidates reported they hear back on job applications they have submitted. It is something that most of us have known but sheepishly swept under the rug our whole careers.

We sat down with Steve to learn about his motivations for putting The Circle Back Initiative all together and what its plans are after a successful launch.

James: Steve, what led you to create Circle Back Initiative?

Steve: It was really on the back of some volunteering I was doing with Jobs for Australia where I was coaching job seekers and hearing more and more about them not hearing back from employers.

This coupled with the stress and anxiety of trying to find a role in a declining job market and so much hope going into applications. I felt that although candidates not hearing back has been an issue for a long time, now is the time where we need to make an urgent change and not add to their anxiety and stress. We need to be treating candidates with respect by making sure everyone gets a response.

Through showcasing employers who commit to this action, the aim was to demonstrate what is possible and encourage all employers to develop a policy of responding to every applicant throughout the recruitment process.

James: What are the main drivers behind companies signing up?

Steve: The main driver is that it is the right thing to do! We have over 40 employers now signed up – some very big, some small, some with recruitment functions, some without, some with tech to help, some without.

The one thing that they all have though is the right mindset that it is the right thing to do. If you start with that mindset, then responding to every candidate is possible, and the wide variety of employers we have on board demonstrate that.

We are starting to hear that candidates are recognising the initiative too, as employers are adding the initiative’s logo and wording to their job ads, career pages etc. In fact, we have had examples where candidates said they have specifically applied to an employer because they knew their application would be respected and they would be hearing back from the company.

James: What commitments do they make and for how long?

Steve: We ask the employers to commit to five standards. These standards sit at various stages of the recruitment process.

For example, we ask that in job ads there is no wording such as “only shortlisted applicants will be contacted”, through to making sure that every person gets an outcome to an online assessment or interview.

Employers sign up for the calendar year and we ask them to “renew their vows” each year. I have made it free to sign up as I do not want cost to be a barrier to entry to making change.

James: For the companies that have explored the option and not signed up, what are the barriers?

Steve: Firstly, this is a brand commitment so employers have to be comfortable that they can achieve and maintain the standards and be willing to put their brand name against it.

The reason some employers have not signed up is that they currently do not meet the five standards – many of which are now reviewing and working on their processes so they can meet them.

Unfortunately, there have also been outright “No thanks”…..I’m working on these!

James: How do you see the initiative evolving?

We will be launching a Platinum Employer status early next year – this will include a couple more standards and annual audits and spot checks against the standards.

I am also launching agency and RPO versions in Q1 of 2021.

James: You have just opened up in the UK – what do you expect the interest to be like there?

Steve: Hopefully as strong as it has been in Australia and New Zealand and I see no reason why it shouldn’t.

I decided to open it up to UK employers next as I was being approached by employers there keen to be involved. There has been some interest from the US and the Nordics as well so I will be working out how to launch there soon too – it is a free initiative and it is just me (and now Stuart Jones of InSource Talent who I have partnered with in the UK) but I will try and make it happen if employers want it! It is a global issue after all.

LiveHire, who are sponsoring the Australia and NZ initiative, have been awesome getting behind this and I can’t thank them enough for their support.

James: Finally, if readers are interested in learning more how can they get in touch?

Steve: They can visit circlebackinitiative.com or reach out at steve@talentrich.com.au or I live on LinkedIn. 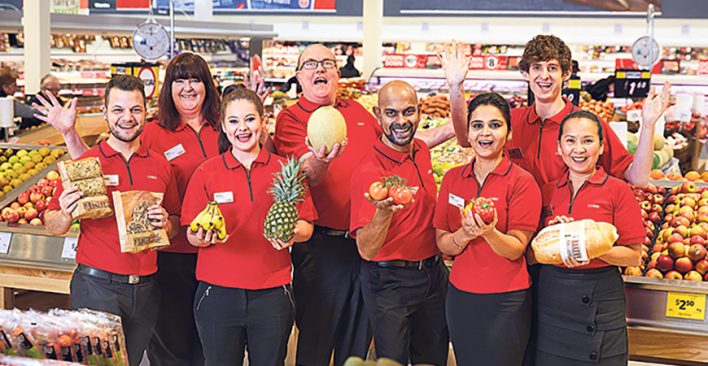 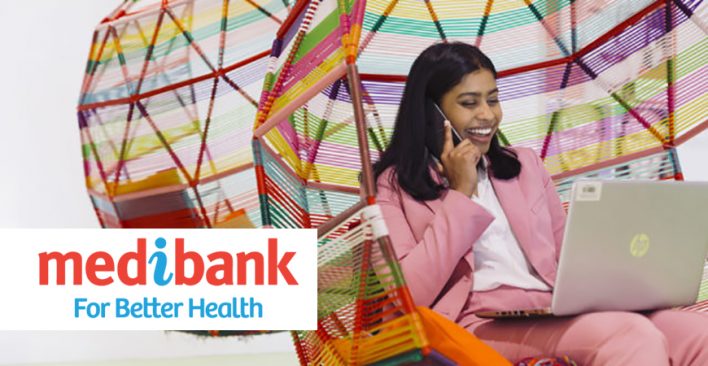 James is a forward thinking agency recruiter and Director at SMAART Recruitment. Over his 13 years in recruitment James has developed a keen eye for keeping abreast of the latest recruitment technology and trends. Believing that agencies and talent acquisition teams can truly achieve great things in partnership, James enjoys speaking to recruitment leaders on a daily basis. A regular recruitment commentator and keen networker, James is a passionate promoter of the great work recruitment agencies do. 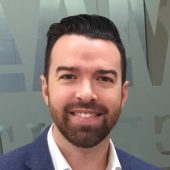