Organisations and gig economy platforms will need to take steps now to ensure their workers are appropriately characterised or risk getting caught up in a legal system that’s still trying to catch up with the fast-growing gig economy says Nick Duggal, employment law specialist and Partner at Moray & Agnew.
A recent ruling by the South Australian Employment Tribunal deemed that a driver performing chauffeur work using a car leased from a limousine company to be a worker instead of a subcontractor. The driver, Joshua Schultz, obtained 90 percent of its work through ride-sharing service, Uber, and spent the rest of his time performing chauffeuring work for Blue Ribbon Passenger Services.
[bctt tweet=”The recent ruling by the South Australian Employment Tribunal could have far reaching consequences.” username=”ATCevent”]
“Whilst Uber was one step removed from a relationship with the driver, this decision has shown the vulnerable situation the ride sharing company and the gig economy is in generally,” says Duggal.
According to the Tribunal’s Deputy President Steven Dolphin, Schultz has provided a “little more than his labour” to the limousine company and a broad approach has been adopted to determine whether there was a contract of service. Dolphin concluded that Schultz had operated under the “obedient milieu” as instructed by Blue Ribbon, including:

In reaching his decision, Deputy President Dolphin also looked at the authorities – the High Court rulings in Hollis v Vabu and Stevens v Brodribb – to assess whether there was a contract of service between Blue Ribbon and Schultz.
[bctt tweet=”Uber and the gig economy in general face increased scrutiny in the light of the recent ruling by SA Employment Tribunal.” username=”ATCevent”]
“This case increases the spotlight on Uber and the gig economy generally and we can expect such relationships to be scheduled for regulatory review more frequently,” says Duggal.
“Most commentators have expressed the view that workers such as Schultz are likely to be found to be employees and gig economy platforms should really be looking into ensuring that their workers are characterised appropriately now to avoid falling foul of employment laws,” he added.

Don’t fall victim to the fuzzy employment legal system! Nick Duggal will be sharing some practical steps to ensuring your workers are appropriately characterised at the upcoming Contingent Workforce Conference on 12-13 September in Sydney. Limited tickets left! Register here. 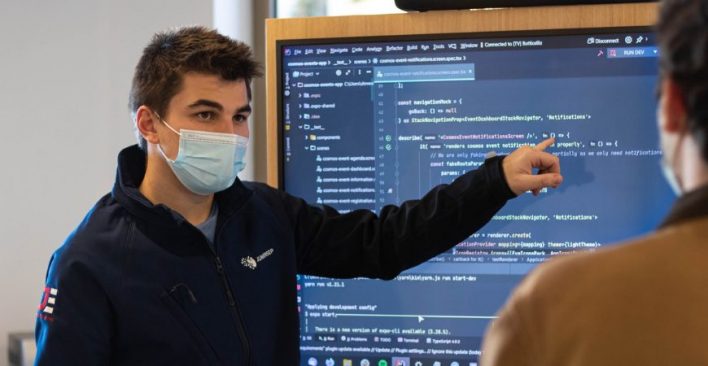 2 Responses to “Another Legal KO to Uber – What does this mean for the Gig Economy?”