One of the things that never fails to surprise and disappoint me is when I hear that it’s easier to find a job elsewhere than to get one internally.

Right now, the job market has roared past pre-pandemic levels.  Candidate mobility is also peaking. If you don’t have plans to give your restless Talent an internal move pretty soon, it’s safe to assume they might quit – and the market is definitely in their favour.

How to make a move

Internal movement has some natural barriers to overcome:

But the other half of the failure to move is you:

How to be a good Quitter

So for those thinking of leaving, here’s a few tips on how to be a good Quitter:

This post originally appeared on Bold HR and has been republished here with permission. 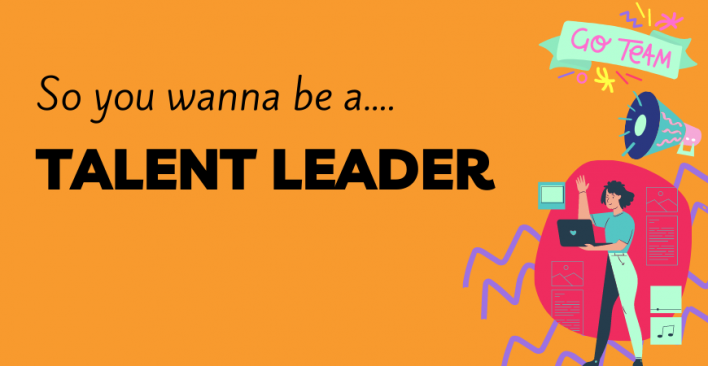 So you wanna be a…Talent Leader 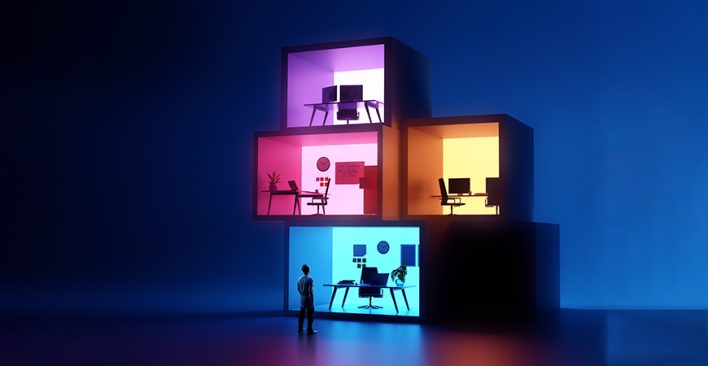 The impact of emotion in experience: How to make your team thrive during the pandemic and beyond

A recognised industry leader, multi-award winner and well known as a transformative innovator in the Talent space, Rebecca has a strong track record of significant transformations in Talent Acquisition, People Experience & Careers in complex organisations like Bupa Australia and Australia Post. As one of Australia’s leading Talent Transformation thinkers, speakers and mentors, Rebecca works with businesses and individuals across the Talent Management eco-system – Business & HR/Talent leaders, Recruitment Agencies & RPOs, and Talent Tech firms – to take the big ideas and make them practical, even in the most ambiguous and complex environments.