Some years ago one of my clients had a consultant who was perpetually average. He recruited in a niche part of their business where he was working with one colleague or he was running things solo.

He caused no trouble and he was generally liked by his colleagues yet he struggled to hit his target almost every quarter.

After five years he left and went elsewhere. Two years later he was back. My client decided he was worth another shot – better the devil you know, and all that.

The boomerang employee stayed a couple more years then left again. His performance on his return had largely mirrored that which he had produced during his first stint.

The boomerang recruiter now works for one of the global agencies in his long-standing niche and appears to be doing just fine.

It’s always a temptation, especially in this current market, to re-hire a former employee for a handful of obvious reasons: they know the company and culture, possess known skills and networks, and can hit the ground running.

There’s always the hope that the returning employee will be a higher performer because having seen that the grass is not necessarily greener on the other side, are more motivated to make a better go of their second chance and also stay longer as a result.

These hopes are shared by all employers whenever they bring back a former employee. Yet recent research strongly suggests that the déjà vu experience of my former client is largely mirrored elsewhere.

The two primary questions they were seeking to answer were:

The researchers concluded that:

1) Boomerang employees’ performance tends to remain the same after being rehired.

Additionally, boomerang employees who leave the organisation a second time tend to do so for reasons similar to their first departure.

2) Both internal and external hires improve more over time than rehires.

While boomerang employees perform similarly to internal and external hires in the first year, they fall behind after their first year on the job.

3) Boomerang employees are more likely to leave (again) than both internal and external hires.

The familiarity that was sufficiently enticing to have them return soon turns out to be a reminder of why they left in the first place.

These three conclusions are tempered by the researchers suggesting that four specific considerations (risk tolerance, initial turnover reasons, time horizon to performance, and need for stability) are all important for organisations to consider when evaluating whether to re-hire or look elsewhere.

The researchers’ findings support the proposition that boomerang employees’ future behaviour is likely to be consistent with their past behaviour. As such, a boomerang is probably less risky than someone unknown because organisations can expect that boomerangs will perform similarly to the way they did before.

My client found this out for themselves.

This article first appeared on RossClennett.com and has been re-published here with permission. 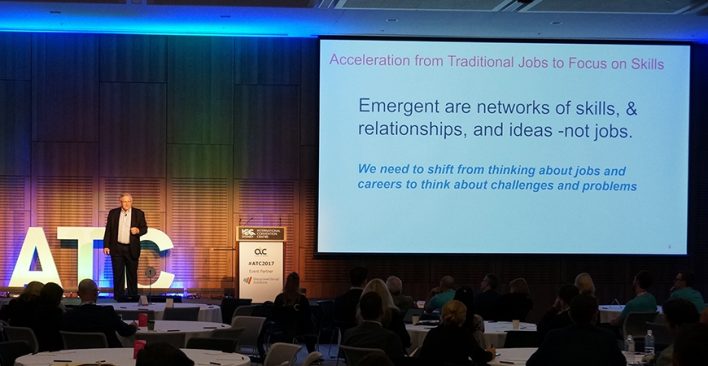 Can You Avoid Being AI-ed Out of Your Job or Career?

Settle Down! Why Recruiters Shouldn’t Always Shy Away from Job Hoppers 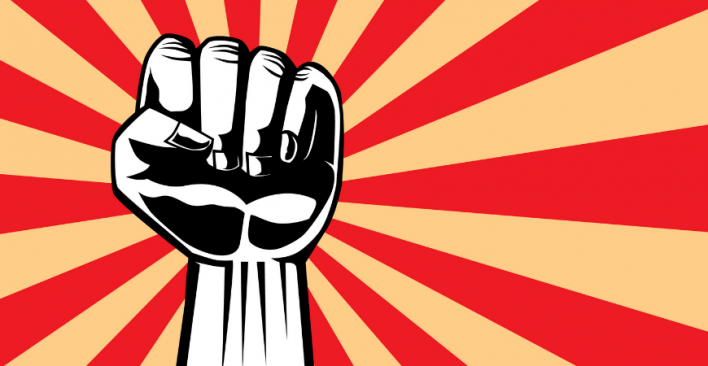 Malemployment, bore out, and the right to disconnect: a look at the New Worker Glossary

Ross is a high performance recruitment coach and recruitment industry blogger and commentator. As a professional recruiter, between 1989 and 2003, Ross screened over 80,000 resumes, interviewed over 3,000 people and successfully placed over 1,500 people in work. Over this time he worked in London, Sydney, Adelaide and Melbourne. Since 2003 Ross has run his own business, RossClennett.com, providing a range of services to the recruitment industry in Australia and New Zealand, predominantly high performance coaching and online recruitment and leadership programs. 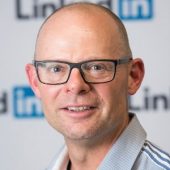