Jill inherited a recruiting function in a large company which operated in numerous locations across the world and her primary role was to oversee talent acquisition and management within her country of residence. Serving over 10 locations, some in remote areas, recruiting had always been a bit of a struggle. Attracting qualified people, especially at the salaries they were able to offer, was a challenge.
The previous processes and attraction strategies were not very successful as they were outdated. Even though they were always able to fill the positions, it was always difficult and hiring managers were frequently forced to choose their second choices because their first choice decided on another opportunity.
So here she was, leading a group of tired and overworked recruiters with an outmoded strategy. Rather than just rearrange the chairs on the Titanic, as the saying goes, Jill decided to do something vastly different. She decided to try something she had heard about called Human-Centred Design.

Jill engaged a local expert in the design process and before she or her team realised it, they were embarking on an exciting journey. There are four basic steps to a human-centred design process.

The first step was to define the problems they were dealing with. This meant expressing those problems in distinctive terms without any explanations or excuses. They got together with hiring managers and some of the line workers and began a dialogue about the issues they faced, the realities of working at this company, and the challenges employees faced at these remote locations.
Their end statement was simple but direct: Tough working conditions, remote locations and only average pay made their opportunities unattractive.
They also found that their application process was long and too difficult which caused approximately over half of those applying to quit before completing the full process.

Step 2: Identify the positions that were most critical and important to the company

Once step one was clearly defined and management understood the challenges, they narrowed down their roles to five key positions that had to be filled with solid performers to meet customer needs and output targets. This list included two types of engineers, an operations leader, a sales manager, and a customer relations expert.

The third and most crucial step was to begin outlining a new approach to attract these types of people. This took them several weeks of discussing and meetings with focus groups but they eventually landed on an approach they believed would be successful. They soon realised that a simple marketing message would not work, nor would their previous career site’s content. As these roles were all in different categories, each of these positions required a different attraction strategy and a different message to attract the right candidate.
They experimented with these focus groups, brainstorming and crowdsourcing ideas with employees, and even tried some feedback from current candidates. Once they had put together some rough concepts, they engaged a marketing person to help shape them into statements and content for their new career site. They then decided to create a few specific videos explaining how these various roles contributed and what those who took on the jobs would receive from the company in terms of intangible benefits.
They decided on a candid messaging model with full transparency about the difficulties of these positions and how others had not been successful. They challenged people to step up to the challenge and see if they could thrive in these conditions. While this was a risky strategy, they felt it would be more effective in the long run than compared to their past feeble efforts at making the positions sound enticing.
Once they had developed the ideas and messages they felt would work, they put these into a variety of videos, career pages, and emails for their career site and for social media.
They also put together a task force to tackle the application process. This group was empowered to recommend any changes needed to make applying for a job quick and painless.
This team also assembled focus groups and asked everyone on the team to apply for a position, using the current system which documented how personally difficult the process actually was. Furthermore they analysed their competitors and other company’s recruitment processes to see how they compared. They concluded that they needed to start over and redesign the entire process.
They broke up applying for a job into 3 stages:

They began to test these processes in the real world and seeing what worked well and what did not. By tracking the response rates to each message and carefully measuring the amount of discussion, engagement and interest generated, they soon discovered which ideas worked best and which were less effective.
This testing and experimenting stage is key to getting a final product that is optimised for their needs. Over the next couple of weeks, they developed some final content and messaging that proved highly effective. However, the new application process created some problems as many candidates did not want to write a statement. This was soon modified into a checklist and interest/experience survey for the candidate to complete. It was simple and even fun to do and gave recruiters enough information to decide whether to go forward or not. Candidates loved it.

Three months after taking over this function, Jill was proud that most positions were being filled within three weeks which was 50 percent faster than ever. They had a pipeline of candidates and were getting positive remarks from employees and candidates about the candor of their job descriptions. Applications were up and the candidate quality improved dramatically.
This redesign was highly effective and gave the recruiters a new perspective on what they did and how much it could be improved with very little work. Human-centered design has a long and successful history in developing products and designing service and now it has also shown that it can have a positive impact on your success as a recruiter.
So if you are facing similar problems with your recruiting function as did Jill, why not give human-centred designing thinking for recruitment a try? It is a great opportunity for you to revamp your outdated hiring processes and create new, more efficient ways to attract talent.
ATC Events is currently running a series of Human-Centred Design Workshops for Recruitment across Australia and New Zealand. Sign up to learn more and to gain fundamental skills on how to apply the principles of human-centred design onto your recruitment process. 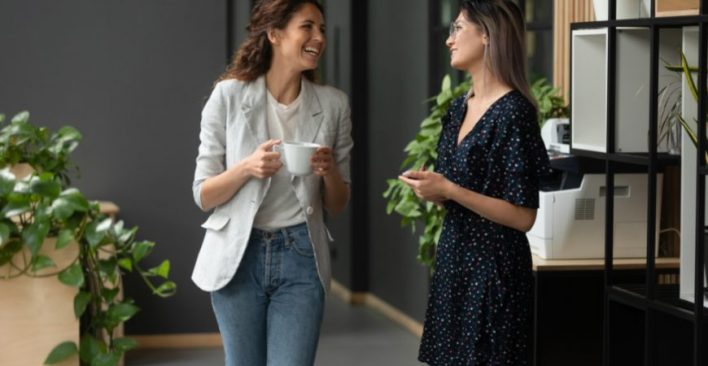 Re-hiring a former employee can be tempting but does it pay off? 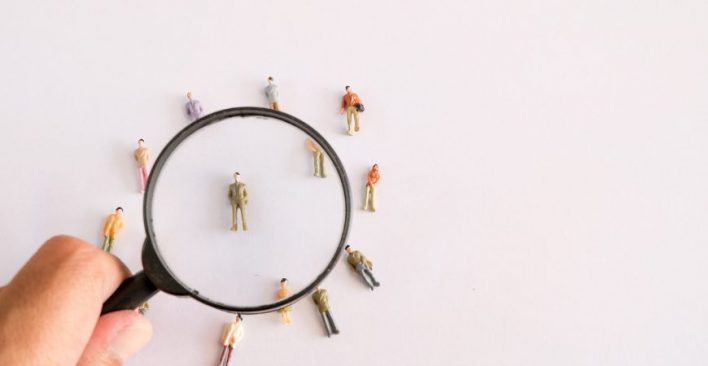 Talent intelligence Vs. spray and pray 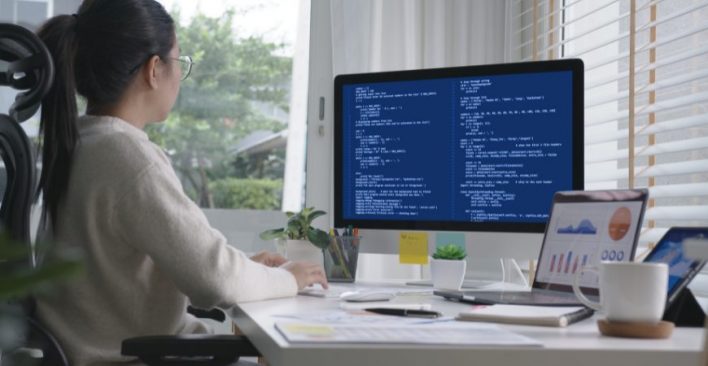