This week we had the pleasure to chat with Damon Klotz to talk about how he bridged the digital divide between marketing and HR at Ramsay  Health, and turned the technologically and socially conservative organisation to one where Hospital CEO’s  not only know what twitter is, but use it to engage with employees and potential candidates alike.
You can listen to Damon’s chat with Jenni Nelson below, or read the transcript at the bottom of the page.

What we learnt from talking to Damon

For those of you starting out on your recruitment marketing strategy, or who want to up to build on what they’ve started, Damon recommends getting on twitter and connecting with other recruitment marketers.
Here are the top 15 people, that Damon himself gets daily inspiration from, and who you should be following.
You can find a twitter list with all these leaders here.
@BillBoorman
@RyanHoliday
@JasonWRoulston
@wearesocial
@garyvee
@willstaney
@musatariq
@servantofchaos
@pauljacobs4real
@rexster
@stacyzapar
@neilmorrison
@RRHoover
@peoplegeeks
@pmarca
Don’t forget to follow us at @ATCevent

Want to learn more and network with the largest group of Corporate Talent mangers, HR Directors and Recruiters in the Southern Hemisphere? Register now to attend #ATC2015.

Operating your TA function as a profit-centre 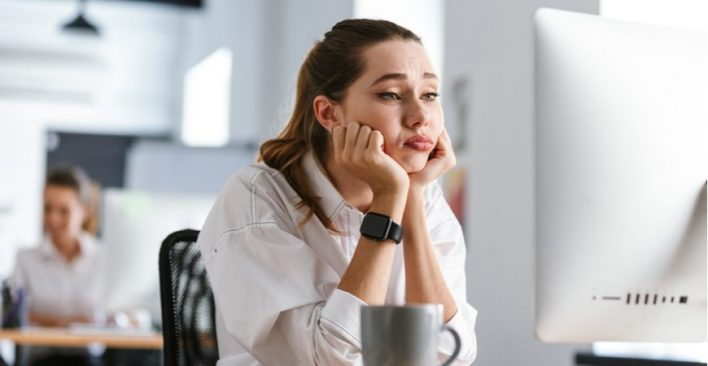 Job Descriptions Don’t Have to be Boring 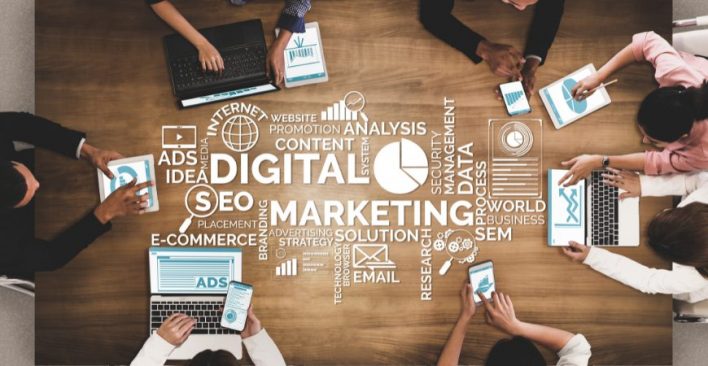 Jenni Nelson is the Recruitment Manager at blueAPACHE and has over 20 years recruitment, consulting, project management and business analysis experience. She is a specialist in consulting to organisations on their permanent and contingent staffing functions. This includes recruitment model review and redesign, developing business cases, aligning organisation’s business drivers, writing reports and importantly gaining buy-in from stakeholders.