This is my final week as guest editor on TWIT (I’m not crying you are) so we can all look forward to a much better edition next week and I can get back to posting polls on LinkedIn about vaping on zooms.

While I usually try to bring a bit of light-heartedness to the content here, some of the topics this week are a little more serious (sorry). The “news” of Sanna Marin that’s dominated headlines and feeds this week doesn’t have a funny side to it. Forgive my rant but is it really news that a Prime Minister was dancing in their spare time? Would it be a headline if Sanna was male? I don’t see how it’s news or why anyone, regardless of their political status, isn’t allowed to be human. To my knowledge no one is questioning any decisions made or her ability to lead, just judging her for having a good time.

When I first saw the headline with Dan Price’s name in my feed, I thought that name was familiar. Then it clicked, he’s the beloved CEO on LinkedIn. The one that took a paycut to give all of his employees increased wages. The one so admired by his employees that they gifted him a Tesla. The anti-greed CEO. Every post of his has thousands of likes and comments.

Turns out, he might not be the perfect angel he sold himself as.

Then with the continued layoffs across the tech world occurring almost daily, is it at the point now where we all need to be prepared on how to adapt to life after layoffs?

Even Linktree (where I work) had to make 40 layoffs a few weeks ago, so if you’re looking for amazing people for your teams you should start with this list.

One positive at the moment is that the unemployment rate is currently sitting at 3.5% but then the downside to this can be fierce competition for talent in a Candidate-Driven market.

Being able to make fast assessments and decisions can be a key to not missing out on the best people and Testgrid has put a great eBook together on how to achieve this without sacrificing your calibre of hires.

I couldn’t leave on such serious topics though, so if you have ever dreamed of being a LinkedIn influencer that writes cringey but viral posts, your dreams are about to come true. 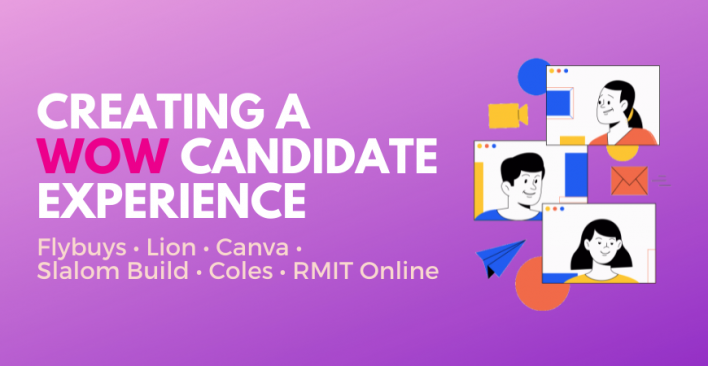 How TA Teams are creating a WOW candidate experience 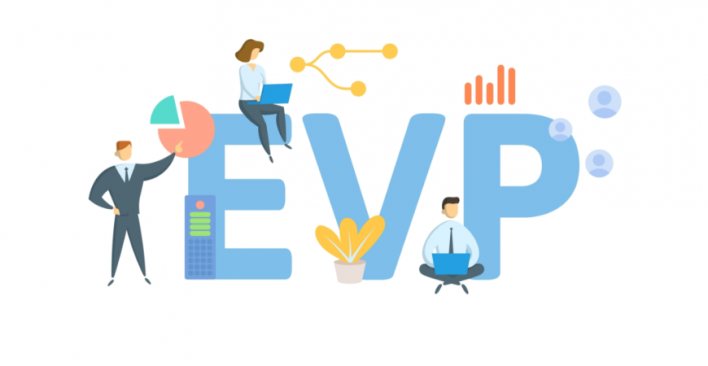 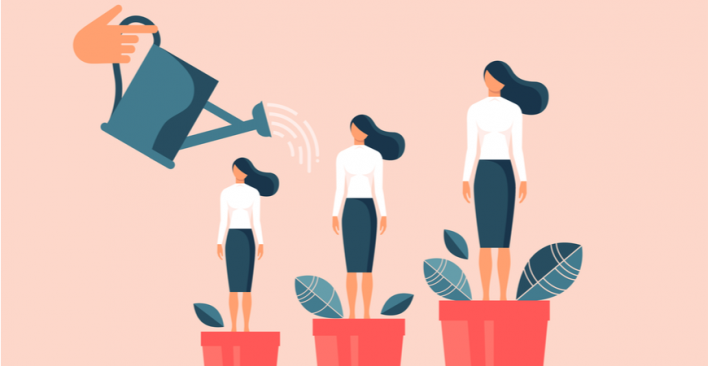 Hi! I’m Mitch, some of you may know me from such LinkedIn posts as “what’s your favourite biscuit?” and “jam or cream, which goes on the scone first?” but for those who don’t, it’s an honour to be in your inbox. I’m currently the Head of Talent Acquisition for Aussie Tech Startup Linktree and have spent the past 14 years in recruitment and TA life. 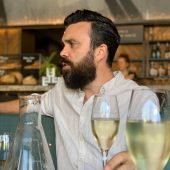