I read a LinkedIn article last week that really p*ssed me off. Yes, it was another recruiter bashing post… yes, it was a poor me candidate rant… and yes it garnered the expected support from job seekers who have had a similar poor experience from the recruitment fraternity… but… it was an absolutely stupid argument.

‘Why should I take the risk? Why should I change company? I need a serious answer.
Give me a real reason. Something that will make me listen. Not a little more money. A shorter train ride. Or meaningless platitudes about great culture and people. But something meaningful…’

My first thought as a recruiter is… ummm… come on mate. You describe yourself as passive. I’m talking to you about a role that pays more… is closer to home and has a really strong culture. Surely that is meaningful enough to sit down and have a coffee? Unless I don’t know what meaningful means?
But no… he has a response for that…

‘…if you don’t know what meaningful is you shouldn’t have called me. How could you know? Well, that’s your job, not mine. Work it out. That’s what would have made you a great recruiter who’d have got me listening…’

Excuse me? No really… excuse me?
[bctt tweet=”Don’t expect recruiters to know everything until they have spoken with you says @WatsonCollard ” username=”ATCevent”]
So let’s get this straight. A recruiter who calls a prospective… self confessed… passive candidate to discuss a role that pays more… is closer to home and has a strong culture is not meaningful? Don’t get me wrong… I… and all recruiters understand that every candidate has different motivators and needs… we get that. It’s human nature and one of the reasons why our job is so unpredictable. But for us to call you already knowing those needs and motivators is a bit of a stretch don’t you think?
There appears to be a bit of a disconnect, so let me try to explain it for you…

This article first appeared on LinkedIn on October 10th, 2016. 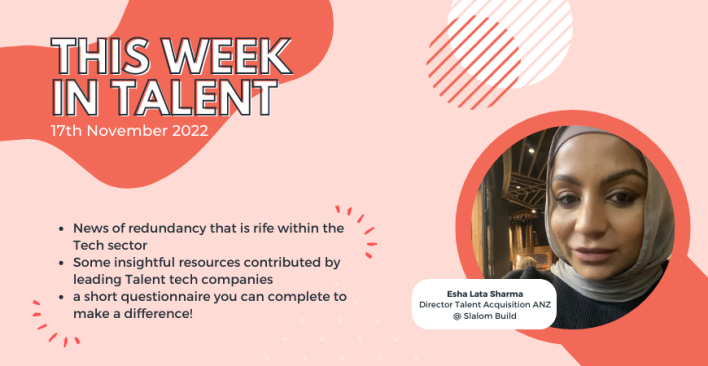 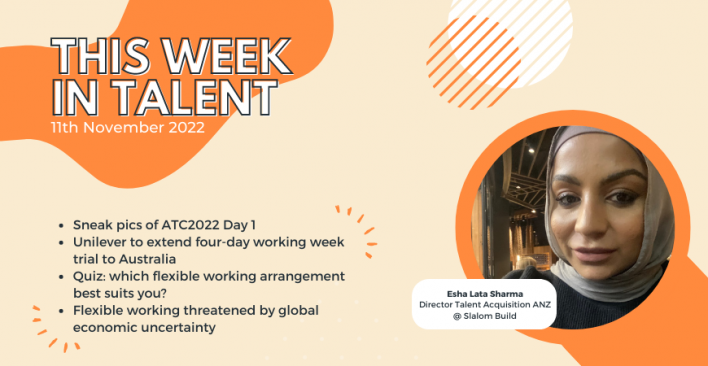 Craig Watson is Director of Watson Collard based in Australia. He co-publishes a weekly blog - The Written Reference - on topical Recruitment issues and challenges with over 3,000 weekly views. With over 20 years recruitment industry experience, he is a trainer and consultant to the Recruitment Industry and Corporate HR teams - specialising in social media recruitment, building recruitment teams, managing process, recruitment leadership skills, business modelling, engagement and retention. Craig has presented key notes to Global Recruitment Conferences and was recently named in the Top 50 Global HR & Recruitment influencers. 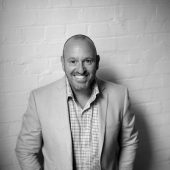