Most of you will have heard that Toyota is ceasing its car manufacturing operations in Australia by the end of 2017 and about 2,600 employees will be laid off.
There are many underlying reasons for this decision and it is easy to get into the whole we-should-or-should-not-manufacture-vehicles-here-in-Australia argument, but I’m not here for that. I’m here to acknowledge the way Toyota has looked beyond the redundancy payments and their efforts in trying to re-skill the workers to equip them for their next career or job.
In the four years since news of the withdrawal broke, the company has learned from other organisations that had similarly downsized and picked up some valuable insights on how to manage the process effectively and with delicacy. Subsequently they implemented a series of programmes that catered specifically to their employees’ needs and appetites for change.
[Tweet “Investing in outgoing workers is a net gain for everyone”]
According to a report on the Australian Financial Review, Toyota’s managers focused on helping workers’ identify their generic skills that could be transferred into growing sectors of the economy such as health care, aged care, logistics and construction. They also encouraged employees to be proactive in developing a personal transition plan and, in addition, assigned a large budget for training and transitional support activities that will continue until six months after the actual closure.
All these sound like the sensible thing to do but what really impressed me was when asked what payback Toyota expected to gain, the replied was “it will probably come in the form of the mindset of those who stay plus the market perception of the brand.” They also stressed that it is being done out of principled respect, not just to get a return.
The cynic in all of us may say this is to protect their brand for ongoing sales. I would reject this. Toyota had gone a lot further than most organisations would under similar circumstances. Paying the full cost of retraining their employees in preparation for their post-Toyota career, including footing the bill for 26 nursing degrees, is true testament to the company’s commitment towards treating its people with respect.
When Toyota finally shuts its door at the end of the year, other industries and companies will benefit substantially from the capabilities their people will bring. The company has taken a difficult situation and transformed it into a positive one, while at the same time leaving its people in a better position than they were before.
This is an amazing gesture of goodwill and a great lesson in leadership and people management. Even though they won’t be sticking around for much longer, the automotive manufacturer has certainly left a lasting legacy here in Australia.
Image: Shutterstock

The Contingent Workforce Conference is the perfect event to learn more about how you manage business transitions by building a contingent workforce function. Tickets available here. 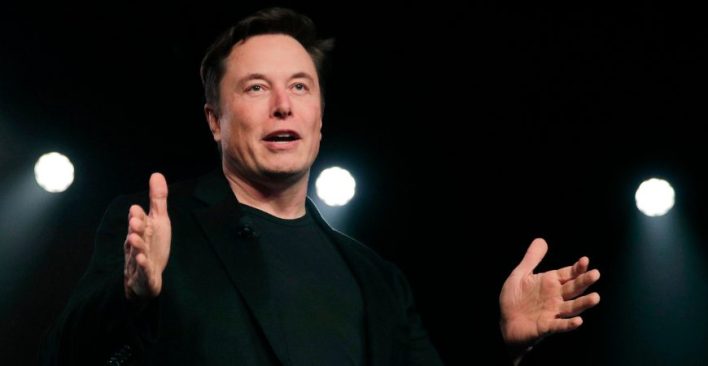 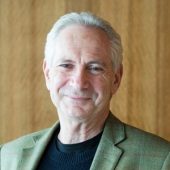