It’s amazing how quickly an hour flies by when you’re terrified. Now that it’s done and dusted I can’t believe I was that scared, but a few minutes before I was set to present, I was no nervous I struggled to hold a pen to write my name. Hell, I was so nervous I nearly forgot my own name: The name’s Marren, Wartin Marren.
Thank goodness that once I got started, it all played out how it had in my head – minus the crowd in their underpants. I started off like a kid at show-and-tell, giving away a few Aussie icons (TimTams, VB and Vegemite) and slipping in a few Australianisms. The recipient of my jar of Vegemite was so overwhelmed with excitment, she nearly jumped onto the stage; I wonder if she will be that excited once she tastes it.

Unfortunately (or fortunately) I only had one can of VB to share with the 300+ strong group, take a sip and pass it on.
Oh, so back to my presentation- Optimize your Sourcing Strategy by Building a Mind Map.

Based on the interaction and the questions from the audience, they really got into the idea of not only having a strategy, but formalising your strategy on paper. By being able to present a visual representation of you strategy and market intel to your key stakeholders, you gain greater credibility and influence with hiring managers and candidates alike, vital for being a successful modern day sourcers. My overarching theme was that sourcing is both a SCIENCE and an ART, you need both for success.
Highlights from Day One
There were so many highlights from Day One. Here were my key takeaways:

If you’re interested in learning more about sourcing2.0 and gaining enhanced sourcing, social media and engagement skills, join me at SST2014 in, Sydney, Melbourne and Auckland 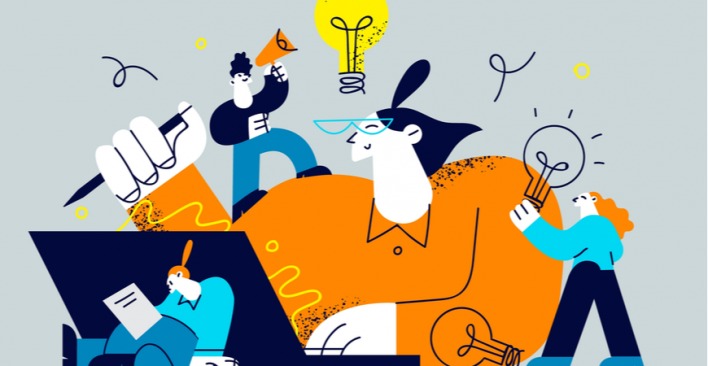 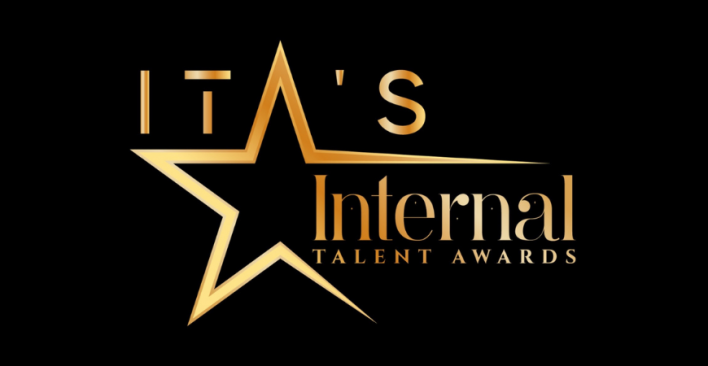 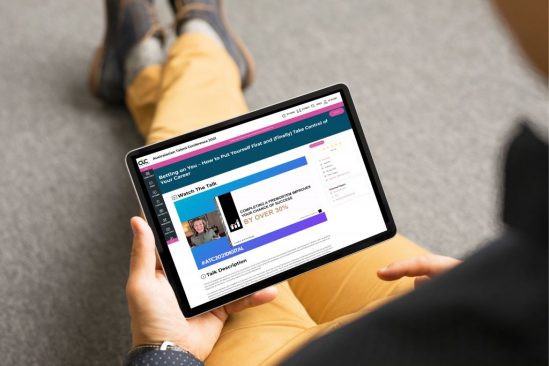 Having worked extensively within the recruitment industry for over 15 years, Martin’s extensive leadership and knowledge places him at the head of the proactive recruitment industry in the use of technology to develop and execute strategic sourcing maps and tactics applying various channels and tools including search engines, professional and social networks, to identify, engage and build relationships with passive talent to build qualified talent communities of critical skills. Having used these techniques for some years now and constantly refining his skills, Martin is at the forefront in applying this to his work as a Principal Consultant at HCMS and Recruitment Trainer at Insidejob. Specialising in strategic sourcing and building critical talent communities, Martin has significant practical experience consulting to many internal recruitment functions and trained in excess of 1200 recruiters in Australia, New Zealand & Asia. Martin has presented at various conferences having delivered master class workshops including the Australasian Talent Management, Social Media and Sourcing Conferences and has presented at many other industry events.