In a recent decision (and just in time for the release of the ‘50 Shades of Grey’ trailer!) the Federal Court has rejected Australia Post’s reliance on “zero tolerance” approach to employees using workplace email to share sexually explicit material. In doing so, the Federal Court made clear to employers that pornography related breaches of employment are not necessarily an unassailable justification for immediate dismissal.
In this case, several employees of Australia Post had sent multiple emails containing inappropriate pornographic content. The emails had been sent not only using work email addresses, but also to and from the employees’ private and personal emails. Australia Post dismissed the employees upon becoming aware of the emails. Each employee had worked at the company for between 11 and 17 years.
In upholding the reinstatement of the employees, the Federal Court found that distributing pornography, even though in clear breach of workplace policy “does not invariably warrant termination of that employee’s employment”.
The Court declared that promulgating pornography “is not a special type of misconduct immune from the ordinary principles of unfair dismissal law”.
Ultimately, the Court upheld the finding that the dismissal was unwarranted for reasons including that the employees had not been given a chance to respond to the allegations, failed to take into consideration their length of service, and managers had failed to apply the policy consistently after becoming aware of widespread email misuse.
Watertight Policies and Procedures
In the words of the Federal Court, an adequate email communications policy “means giving warnings about monitoring email and other computer usage, ensuring your management team promotes the policy, and taking other active steps to educate employees about inappropriate conduct in the workplace”.
Employers must take clear, decisive action when establishing and enforcing a workplace communications policy:
Clear Policies and Procedures: Create a policy that makes clear what conduct is not tolerated, and what consequences may immediately result.
Ongoing Training and Policy reinforcement: prohibition on pornography at work may seem like an unnecessary thing to remind staff about. However employers should be in a position to demonstrate that employees have been made aware of the policy, and the immediate consequences of a breach. If an employer can show that an employee was aware that certain actions would result in summary dismissal, such dismissal is less likely to be deemed unfair.
Enforce Consistently: Where evidence is adduced that an employer has tolerated breaches of a policy in some instances (or that a “culture” of conduct in breach of a policy exists), the prescribed consequence may not be warranted. It should be noted that a culture of tolerating the exchange of pornography can give rise to other claims, for example sexual harassment.
Enforce proportionately: Even if a clear breach of a policy exists, the circumstances should still be investigated, the employee given an opportunity to respond and the seriousness of the breach examined. Sometimes, a “final warning” may nevertheless be appropriate in certain circumstances. Obtain advice if unsure.
Should you require advice on the preparation and implementation of workplace policies which effectively prohibit such behaviour, please contact Nicholas Duggal, Partner at TressCox Lawyers, to discuss further.
Nick Duggal will be presenting a session on contingent workfroce risk minimisation at #CWF2014 in Melbourne on 2 and 3 September 2014. You can find the full agenda here. Register before July 18 to recieve the early bird discount. 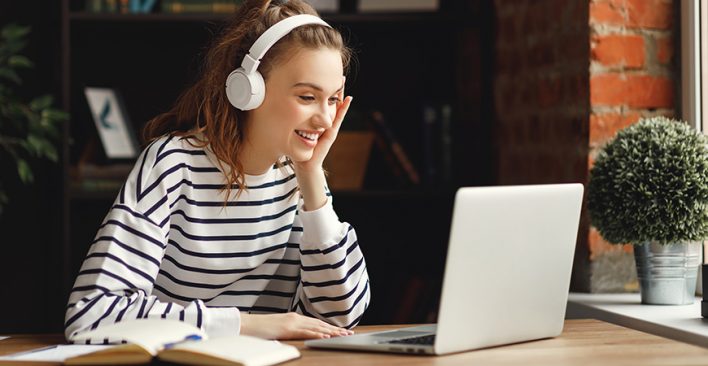 How to create a successful, sustainable Contingent Workforce strategy today 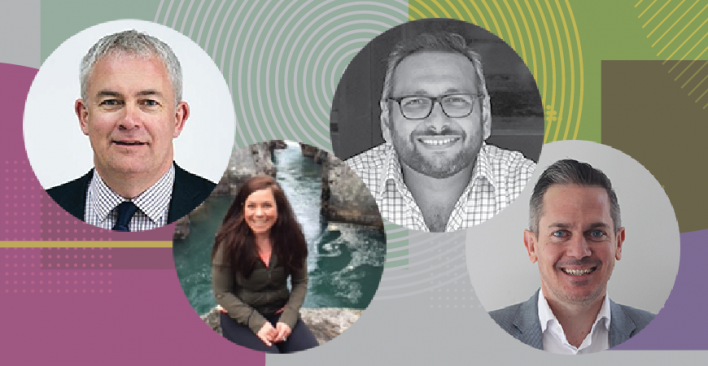 Manage your Contingent Workforce better with these technologies 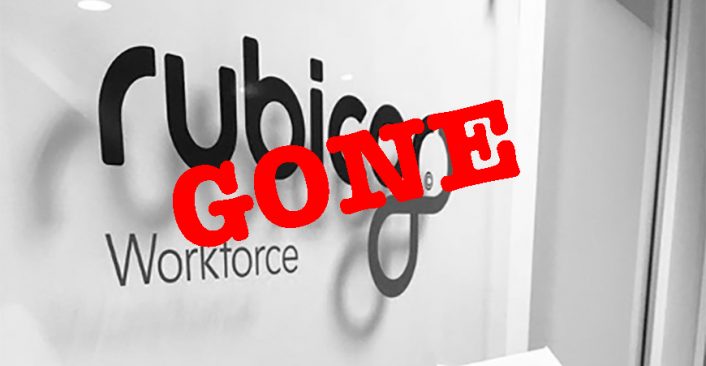 Nick, Partner at Moray & Agnew, has practiced exclusively in the area of workplace relations for the past 15 years. He provides practical solutions that enable employers to resolve workplace issues commercially and expeditiously. Nick has experience in a full range of employment and industrial relations matters, including extensive experience in providing users and suppliers with advice on contingent labour arrangements. Nick’s clients operate in a broad range of industries including IT, recruitment, labour-hire, manufacturing, professional services and insurance. His clients include major insurers, publicly listed and multi-national companies and public authorities. Nick appears regularly in the Fair Work Australia and has been involved in proceedings in all Common Law Courts (including High Court proceedings involving the employee/independent contractor distinction). He regularly conducts presentations for various employer groups and gives opinions on labour law matters in the mainstream media. 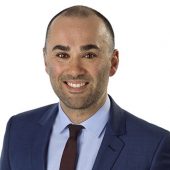