The employment market has become complicated, with multiple interests attempting to find a working balance. In some cases, employers are finding it necessary to negotiate the conditions of employment as employees are increasingly wary of accepting full-time jobs that compromise flexibility or do not fully utilize their skills. The recent increase in resignations underlines the challenges employers face as they figure out how to thrive in this changing job market. Layoffs from overhiring or because firms need a different mix of skills are further complicating the market. Individuals are finding new freedoms and exploring their capacity for independent work and their taste for change and entrepreneurism.

The old employment rules are crumbling as many younger workers opt out of bureaucracy, companies that are only interested in shareholders and profit, and leadership that is indifferent to their needs.

Perhaps the most fundamental question of all is what is an employee? Legal definitions and legislatures struggle to define what an employee is given the variety of choices available. All the current definitions assume that people want to work (or should want to) as permanent employees with a weekly or monthly paycheck, benefits, and some level of job security. History has shown that this definition is what most people and labor unions have sought over the past century. The desire for permanent work is deeply ingrained in many people, yet a growing number of people are rejecting this and prefer the freedom and choice of an independent worker.

These people are willing to trade security and guaranteed pay for flexibility and freedom but have concerns. Figure 1 shows the various types of employment that now exist. Many of these are well-established types of work and are governed by a variety of laws. The tax authorities in different countries have created rules regulating temporary work and defining the difference between a contractor and a consultant. Yet some types of work are not yet well-defined, nor do they have legal status. Many countries struggle to define whether a full-time Uber driver is an employee, a contractor, or a freelance worker, for example. We will see legislation and legal battles over how these are ultimately defined.

Figure 1. The Many Varieties of Employment

But as we define this new work ecosystem, numerous factors must be considered. First, do these workers have any security if their services are no longer needed or are injured or sick? In California and Europe there is an effort, long overdue, to compel employers to provide some flexible and portable benefits for their growing gig workforce. If employers are deriving profits from these workers, it makes sense to ensure they are healthy and have some sort of security even if not at the same level as an employee. Should employers pay into a joint benefit program for gig workers? How do we share profits equitably with those who helped create those profits?

Secondly, how do we define what a gig worker does as opposed to what an employee does? Is there a difference that makes sense? For example, hiring an artist to design a new logo or create a graphic is a perfect use of a freelancer. There is no profit to a firm hiring an artist full-time whose service will only be needed occasionally. There is no benefit to the artist to be tied to a corporate structure that inhibits their creativity.

A basic rule defining who should be an employee versus a gig worker might be as follows: A freelance person should be hired if the work can be performed without regard to the organization’s culture, is easily defined, has a clear start and end point, and can be performed independently of a dedicated team.

Sally is 32 years old and lives in a large urban area with three roommates. She has a degree in psychology and works as a customer relationship manager for a startup. Her work is varied and consists of everything from suggesting services a customer might like, helping customers with problems, to assuaging angry ones.

The skills she juggles include excellent communication capability, understanding the context of her customers’ needs and issues, and understanding how to influence and persuade. She works about half the time virtually and was doing this even before the pandemic. But she is already looking for something different. She is not married and has no interest in getting married, although she had been regularly dating before the lockdown. She does not know how to drive and uses public transportation, Uber, or walks. Her social network is extensive, and she communicates primarily via messaging tools like WhatsApp. She is considering leaving the city to live in a more rural area where she can have animals.

She values independence and choice. Because she is young and healthy, she is not concerned about the cost of health care. She does not worry too much about financial security yet, but it is in the back of her mind. Right now, she has confidence in her skills and adaptability but also realizes that she should invest in continuous learning to stay on top of things. But she doesn’t have the money or time to take classes or even study online.

Tom is 35 and lives in a large city with two other people. He works from home doing various things, from coding to writing fiction. He has technical and communications-related skills and spends as much time as he can write a book. The coding job is primarily to make enough money to get by. All of his work is project-based and freelance, which suits him perfectly. He has no desire to work for a company or be tied to an office or regular working hours. He sees most organizations as money-making machines and feels they are not interested in or concerned about their employees’ health or well-being.

Tom is unmarried, does not have a current girlfriend, and prefers the freedom and independence of this lifestyle. He is concerned that he does not have insurance and to buy it on the open market is very expensive. The only reason he would consider an inside job would be for the insurance. He is also a bit concerned that applications that automate coding will replace him eventually.

Bill is 47 and is a programmer for a large tech firm. He has been working for this firm for 15 years, and he is worried that his skills are becoming obsolete. There is no convenient way for him to upgrade them and he isn’t motivated to spend the time required to learn the new skills. His employer doesn’t provide any training he wants. He and his wife have discussed starting a gardening business, and he is contemplating leaving his employer and moving to the country. Bill’s wife has a job where she can work anywhere. His children are teenagers and aren’t excited about the possible new lifestyle, but they think he is cool for doing it. Their school has an optional virtual schedule, or they could home school. The Internet has opened new options. Time and how the pandemic turns out will determine what he decides. If there were a way to tap into a pool for health insurance and retirement savings, he would definitely go freelance.

These examples represent the new worker: increasingly independent, skilled, agile, flexible, but also worried. While they are not immediately worried about security, which they see embedded in their skills and ability to learn, they are concerned about how to keep their skills current. They find work or projects through their social and professional networks and are always ready for a new experience. But they do worry that if the economy takes a dive or their skills become less valuable, they will face a difficult future without any security blanket. Most would not be eligible for unemployment payments in the United States and would not would they qualify for many government programs aimed at employees.

The emergence of several different ways of working is challenging individuals, organizations, states, regions, and countries to redefine employment, rewrite laws, and expand the obligations of organizations.

This article originally appeared in the Future of Talent newsletter and has been republished here with permission. Kevin Wheeler is also our speaker at ATC2022.

Join Kevin Wheeler at ATC2022. Kevin is one of the most prolific voices globally on Talent Acquisition helping today’s Leaders anticipate and navigate the numerous trends that will shape the Future of Work. 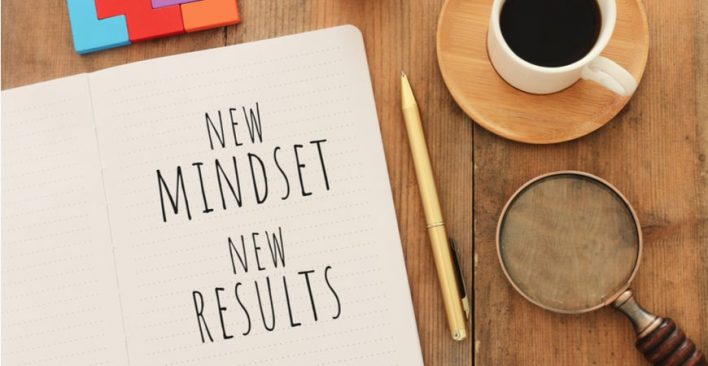 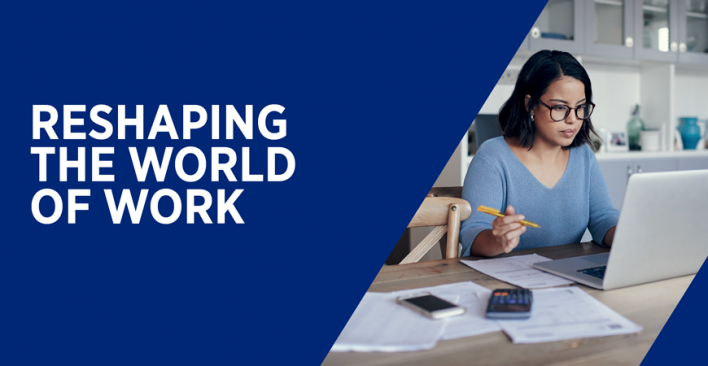 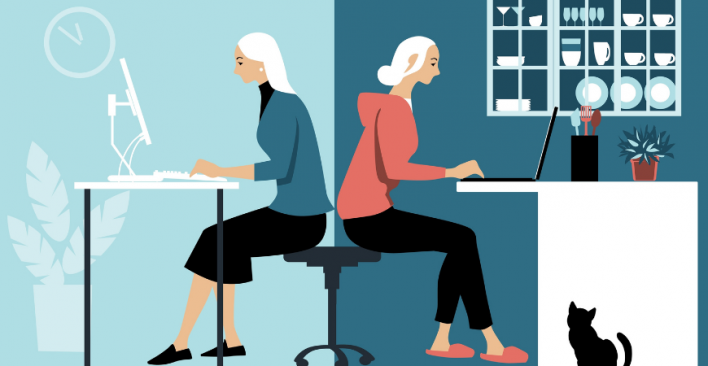 Hybrid work model – how can businesses find the right mix between office and home?