As a company with the corporate values of “do the right thing for the long term” and “welcome difference and stand for fairness,” it only makes sense that global beverage company Lion are committed to keeping the gender pay gap closed.

In 2016, Lion realised that in-spite of numerous diversity initiatives in place at their organisation they still had a gender pay gap of 3.2% in their workforce – equal at the time to $6 million and impacting 1,600 employees.

As well as fixing the problem for existing employees by closing salary gaps, there were also numerous measures Lion needed to take to ensure this gap didn’t creep open again when it came to new hires.

Clint Williams, Talent Acquisition Leader at Lion sat down with our very own Jo Vohland at ATC2021DIGITAL to share with us how Lion not only managed to close their gender pay gap, but how they’ve kept it shut.

When Lion identified the problem with the pay gap within their organisation, they knew straight away they needed to do something about it.

The outstanding salary gap of $6 million was equal to the budget of their annual payrise. So as a first step they doubled that budget to close the gap at that point in time.

“There wasn’t much debate. We knew at the time we needed to find a way to fund it, so it was pretty clear that it was the right thing to do,” said Clint Williams, Talent Acquisition Leader at Lion.

Following that, Lion made market adjustment rates across the board of their organisation to get the rate down to their current target of plus/minus 1%.

While simply identifying the gap and remedying it with additional budget seems like a simple solution, there was still a large chunk of work to do at Lion to make sure that the gap didn’t open again in the future, including regular annual salary auditing.

“To begin with we needed to audit the pay gap three times a year, and as we found that that the gap became smaller and smaller each year, we were able to take that down to one single annual review,” said Clint.

Another big part of the ongoing efforts to keep the gap closed involved empowering the TA team to manage remuneration conversations between the hiring manager and the candidate.

“At the end of the day you need to have someone that really understands the remuneration and market data. Someone who understands the diversity and inclusion goals and are able to manage that candidate experience and make an offer that is fair and equitable and will make sure they’re working to keep that gap closed,” he said.

A two-pronged approach to closing the gap

Clint explained that when companies look to address their gender pay gap, there are two key parts of the conversation to address; pay equality and gender parity throughout different teams in the organisation.

“The first conversation to have is around pay equity for like-for-like roles. This was the gap we closed in 2016. If you’re really committed to closing the gap then that needs to happen immediately,” said Clint.

This means that companies need to ensure that there is no gap in salary for like-for-like roles while also making efforts to bring about gender parity among the wider employee base in the organisation.

Lion has had targets in place for a few years now aiming for a 50-50 gender split across the organisation, but according to Clint they have recently determined that this target won’t achieve their end goal.

“Just this year we’ve discovered that if you really want the value of diversity of thought – and the innovation that comes from that – you can’t just have a 50-50 gender split where you have all men in supply chain and all women in marketing and HR. What you need to have is diverse teams,” he said.

The bulk of Lion’s roles sit in supply chain and sales, both of which are heavily male dominated and pose the biggest challenges for the company in achieving gender parity.

So, to create more diverse teams across the organisation, Lion moved away from solely a goal of 50-50 and implemented a 40-40-20 diverse teams goal.

“We’ve set some really big bold goals around having a 40-40-20 split across all teams of 5 of more; that means that 40% of all teams need to be of the minority gender. For example, in the heavily female dominated field of people and culture, Lion ensures that 40% of the team is men,” said Clint.

“Our biggest challenges still sit within supply chain and IT where the balance of the market makes it very hard, and we’re competing hard for that talent. We’re having to get a lot more creative in those areas of how we attract and promote women.”

And that creativity isn’t just about how you bring more women through the door. Companies need to make sure they build an inclusive environment that promotes gender diversity and allows diverse talent to thrive once they are inside the business.

“This may include flexible work policies, family-friendly policies, and making sure there are programs in place to make sure these kinds of conversations are happening all the way along the journey,” said Clint.

The power of the midpoint strategy

To do this, the team at Lion ensure they benchmark salaries from external market data sources and don’t rely on personal historical salary data – if you’re basing offers on a candidate’s past or current salary you may just continue to perpetuate the gender pay gap.

With that in mind, the question of “what’s your previous salary?” has been banned at Lion.

The TA and Reward teams ensure that they stay on top of accurate market data to benchmark salaries within the organisation so that they can determine their midpoint for every role and build an appropriate band around that.

This strategy means that when a candidate approaches the process with salary expectations that are lower than the midpoint, the team has the capability to rely on their understanding of market rates and the organisation’s diversity targets to move forward.

What strategies has your company or team implemented to close the gender pay gap at your organisation? Tell us in the comments below. 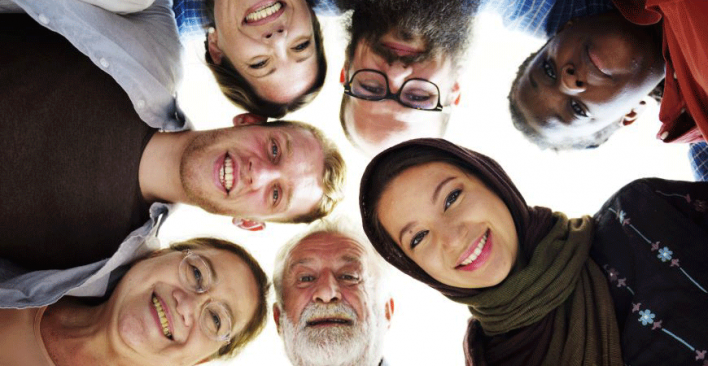 Recruiting for Diversity: Can we do better than gender balanced interview panels? 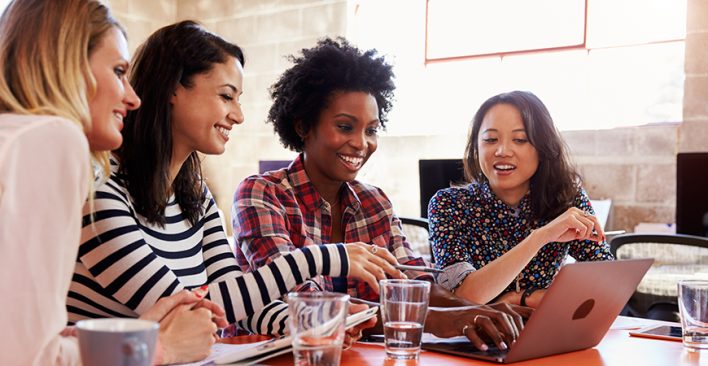 Mind the Gap: Four ways to increase opportunities for women in the workforce

Lucy is ATC's Head of Marketing and Communication. She's a communications and engagement specialist by trade, but really she's just interested in anything interesting and is on a quest to connect the TA industry with as many interesting tidbits and insights as possible. She’s also a mum to both a cat and a baby, and definitely wants to hear your latest podcast recommendation. 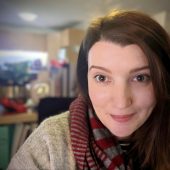