Simone over the last few years you’ve been recovering from a brutal attack that you suffered at the hands of your ex-partner. Would you be able to share with us some of that story?

It happened almost to the date three years ago. I called the relationship off and obviously he didn’t like no for an answer, not knowing what was going to happen he did come back to the home. We were talking in the bedroom, and he started assaulting me with a baseball bat. I don’t remember any blows to my face, but obviously my arm was broken at the time as I had it up as my guard. Two months down the track I woke up in hospital with a fractured skull, loss of sight in my right eye, no smell, and I couldn’t open my jaw as it was also fractured. I had also been through major surgery that I didn’t even realise that I had been. The first 12 months I spent in hospital recovering, and in brain rehab. Even this year I’ve had to go back and have major surgery again. I had part of my skull removed late last year, and put back in in March with a titanium plate. I have had a skin graft on my forehead, and I’ve had jaw work done to be able to get my mouth where I am today. As well as work on my eye. I see doctors at least every one to two weeks for treatment. At this stage I’ve got at least two more operation, as well as still having recurring treatment to follow for the years to come, and for the rest of my life.

Still with a smile: Simone pictured above, recovering in hospital

I have heard that your neighbours played a really big part in saving you, as well as your children, would you be able to elaborate on that?

My children, so I’ve heard, were out the front yelling and screaming for help, and they had rang the police to come. My neighbours to the left of me were a big Samoan family, and we were just so lucky at the time that the two brothers were home, and they came in and had him down on the floor until the police arrived. The lady on the other side, who is a pathologist, she came in after her husband had alerted her. She was actually sitting there with me, she told the ambulance that I was conscious, I didn’t know what I was doing, but she was holding my head together with all the breaks, and obviously blood coming out everywhere. They are very special to me.

Simone pictured with the neighbours that saved her life

Although you’ve been through such an ordeal, you’re very positive. Where do you draw your strength from?

Do you know what; I am not letting it beat me. That’s why each and every day I wake up with a smile on my face and say today’s a better day. Just my determination also, I know my looks aren’t like my old life that I had but with the doctor’s support I will get the best as I can out of it. It gives me a positive mindset that I can beat this, and I will regain all my strength. I think that’s why I’ve got the fire to speak up and help the world now.

You’ve been doing some great work for the women of Australia regarding the fight against domestic violence. I heard you were recently at Queensland Parliament; could you share with me how that experience was for you?

That was overwhelming, and I am still on a high as it is! When I walked in the room I was greeted by Quentin Bryce, oh wow it was amazing. For her to give up her time and wait for my delayed plane, she could’ve gone off and done other things, but we spoke for half an hour. She was so down to earth, obviously I was speaking from my heart and she knew that. She just said, “Simone, We’re here today doing the pledge against domestic violence because of you. You’re going to help move this from what is happening in Australia at present.” To hear those words was unbelievable.

The doctor that saved my life was there, and he was standing right beside me. Even though I missed his speech, and I actually missed my chance to speak as well, I have the feeling he must’ve spoken highly of me. I was also greeted by the mayor which was unbelievable. It’s nice that even though I’ve been through so much and such trauma and want to help, I am really getting fantastic support.

Regarding being proactive are there any signs or behaviours that you think women should be looking out for in a potentially abusive partner?

Yes. If they have gone really quiet or are doing weird things that aren’t normally happening in the house. If things don’t seem right.  That’s where I think the main signs are – quietness and funny actions that are happening.

Finally, is there a message you have for women that may be in a partnership where domestic violence is present or are hoping to get out and they don’t know really what to do?

Yes, to speak up. There are plenty of support networks out there. One thing that I do want to elaborate on is that it is not embarrassing to speak up. You’re a bigger person for speaking up on the situation because there are so many women that have been killed, more than one a week, it’s scary to say it’s moving up to two. We don’t want that, we need to say stop. Speaking up is the most encouraging thing I can say, and it’s not embarrassing. There’s plenty of support out there, and no one will look down on you because you have spoken up. 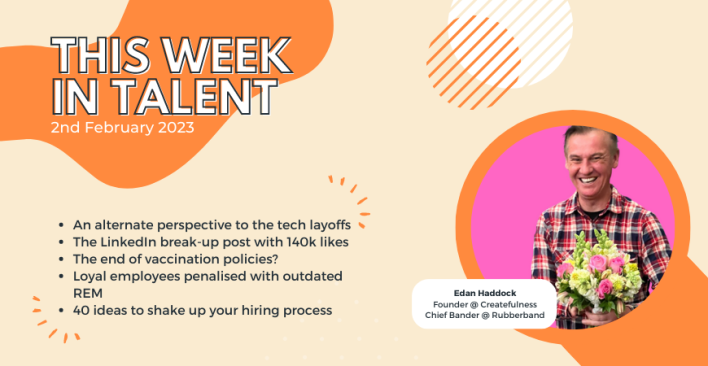 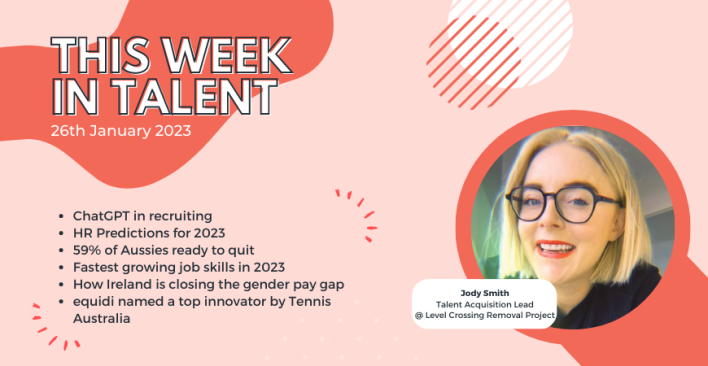 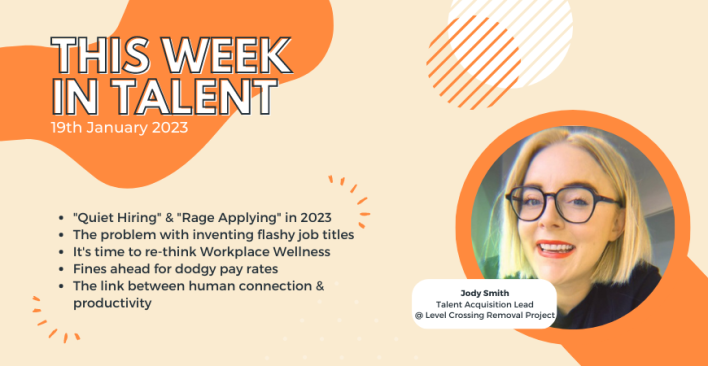