Bias has been a part of human existence since the first amoebas crawled out of the ooze, and it will never fully go away. Within modern business functions, everything is subject to some degree of bias, but recruiting might be the area where it is the greatest concern – two people evaluating each other (because, yes, the candidate evaluates your company too) is inherently subjective, and then to make that a little bit worse (fun!), we often don’t have the right processes in place to reduce the bias.

We might have some “best practices” or a couple of tech suite options we were recommended by former colleagues, a few HBR article pull-quotes, and some trade show (remember those?) nuggets. But bias hasn’t gone away and hasn’t gotten much better in the recruiting function from SMB to enterprise.

Then 2020 slapped us in the face with a host of social justice issues, polarisation, constant debate on these topics, the introduction of the term “woke-washing” (when companies use social justice language in their marketing but don’t really change their internal processes), etc. We don’t want hiring to be political, no. We personally run from that stuff. But bias exists, and in many ways, while we are discussing it more, we are solving it less.

Something being “discussed more and solved less” is an investor’s dream, so we have more and more approaches to combating bias now, including fancy terms like “partition dependence bias.” That is just an intellectual way of saying “Group resumes differently.”

Ultimately, though, the secret sauce to reducing bias – you cannot eliminate it, no – is thinking through the various steps of your process. Let’s walk through a couple of examples.

One of the hallmarks of the recruiter-hiring manager relationship for about three decades has been recruiter notes. You know the drill: recruiter does the front-end leg work, they do the phone screens of X-amount of candidates, they take the notes, they pass the notes to the hiring manager, he/she decides who to advance to the next round.

If you threw an otter into this process, you would hit seven different areas where bias crops up, but let’s start with recruiter notes. For a recruiter to take really good notes, they need to be focused on the candidate. But are they, always? Or are they asking the same questions they typically ask while potentially eating, checking email, rescheduling other candidates, etc? Their notes are inherently biased because they are being filtered through their prism of that moment for that candidate, but if the notes are also rushed and sloppy, what is a hiring manager then receiving? Rushed, sloppy, biased notes? And this is supposed to get us A-Players?

The solution: The hiring manager should have an easy way to actually hear what the different candidates said, and be able to jump to specific questions and directly compare the answers in the candidate’s own words and inflections. Recruiter notes had a good run. They should retire now. Cloud-based audio (and video!) calls, sortable by question, should be the norm. That’s what we do. If a hiring manager and recruiter are both listening to the same answers, there’s still potential degrees of bias, but now they are collaborating from the same tape, not just the recruiter’s notes.

Let’s make a very quick American football analogy. “All-22” is “coach’s tape.” It means you can see what all 22 players (11 offense, 11 defense) are doing on a given play. It is the gold standard for coaches to evaluate their team and their next opponent, because they can see everything and everyone, and figure out trends and cadences.

We often try to equate business and sports. They are not actually that similar, because professional athletes represent .000001 of their vocational funnel, and a middling middle manager does not. But … since we like the parallels, it works here. Your hiring managers deserve “All-22” tape. Recruiter notes are basically like watching the game at home. You see the main angle, and maybe a few replays of big plays. It is good, but do you really know everything that is going on? No. Hiring managers deserve more, because they need all the inputs to build their team.

And finally: “losing the recruiter”

No, we ain’t talking about automation! (Yet.)

Rather: candidates for highly-technical roles often want to geek out, because they love the stuff they are discussing. It is passion to them. But they worry about “losing the recruiter,” who may not be technical in nature. If they “lose the recruiter” and the notes are bad, they won’t advance in the process.

Many technical people have been burned on this in their career, so paradoxically they dumb down their answers to appease a recruiter, and the recruiter’s notes on them are lukewarm. The hiring manager then misses an A-Player because of the process and the dueling biases within it.

So again, if you tell top tech Talent “Hey, this is being recorded so the hiring manager is going to listen in a little bit,” now the candidate knows, “Oh, I can geek out, because the hiring manager will understand what I’m talking about, even if this recruiter doesn’t.” Now the candidate really delivers, and when the hiring manager “plays back the tape” (All-22, baby!), they will hear (or see) a passionate candidate geeking out over their future job with you. You get a good candidate, even a great one, and you remove some of the biases and logjams in the process.

If you are worried about tech diversity in the standard “diversity” definition sense, well, you could also present the candidate recordings to a hiring manager with names stripped. While they could obviously tell men from women based on voice, they wouldn’t necessarily be able to tell anything else, and would be evaluating solely on quality of response.

That is a path to beating bias too.

This article first appeared on Honeit blog on 20 January 2021. 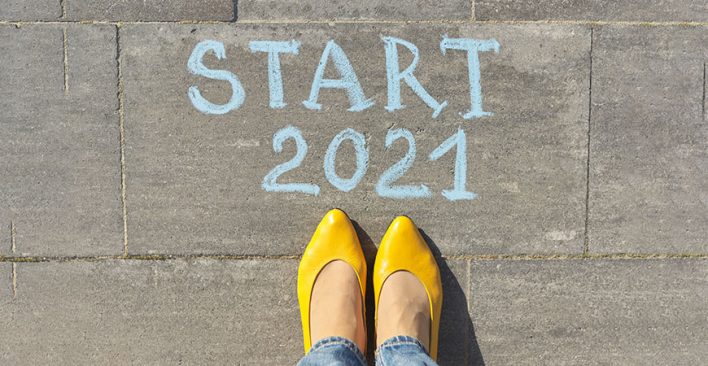 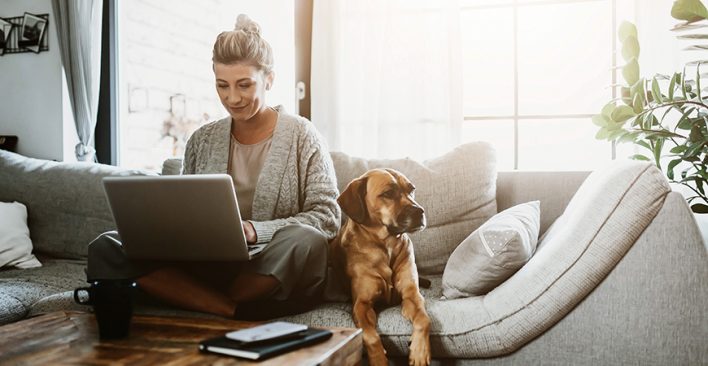 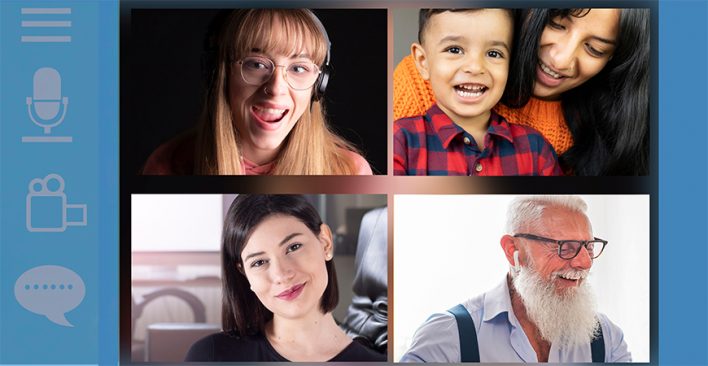 How to motivate a remote team

Andy is a Talent Acquisition Innovation Leader with over 25 years experience. A six-year Systems Engineer turned career Executive Recruiter, is now building effective recruiting stacks for clients world-wide. Previously Andy was the 2018 ATC Innovation Lab Award winner with Hiretual and later held market development roles with ZapInfo and PreContactTool. When Andy is not making the world a better place for talent acquisition, he and his wife enjoy travel and are avid supporters of animal rights. 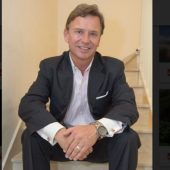