Time to toughen up on gender diversity and quit squabbling about quotas – Former British Army Officer, Rabia Siddique inspires a nation at ATC 2014
Rabia Siddique is a criminal and human rights lawyer, former British Army Officer and war crimes prosecutor. In this 5 min interview with ATC’s Danielle Tricarico, she shares the key points from her #ATC2014 presentation in Sydney on 21 May this year – a captivating, personal story on gender inequality like you’ve never heard. She’s joined by Kelly Quirk, CEO at Harrier HR who provides stats which prove gender diversity is worth the effort.

DT: Rabia Siddique, thank-you for joining me. Tell us a little bit about yourself and the three key points you delivered in your session at the ATC today. What do you want to leave organisations with?
RS: Hi, yes thank-you for having me. I delivered a session this morning with Kelly Quirk, the CEO of Harrier HR and the session was on gender diversity and inspiring change. I’m a humanitarian; I’m an author and a professional speaker. I work in a number of spaces in resilience, leadership and in equality.
This morning what I did was shared my very personal story with everyone at ATC. Essentially I’m a first generation Australian and after seeing some social injustices both in my own life and in my father’s life as a new immigrant to Australia I felt a very strong sense of social justice, I decided on a career in the law and in the late 90s I went over to the UK. Through an accidental twist of fate I found myself as an [?] officer in the British Army.
I did things differently. I was deployed to Iraq and I was involved in a hostage crisis incident where, despite only being a lawyer, I was sent in to negotiate for the release of two SAS soldiers. That was a fairly traumatic experience, miraculously we all ended up being rescued after several hours of all of us being held hostage. A colleague of mine was sent in to help and really that’s where my story began.
My colleague, who was a man, was ordered military cross for his bravery in the incident, and I was ordered to never speak of my involvement in the incident ever again.
I guess for me that was the first time that I’d experienced so starkly personal injustice and discrimination on a personal level. I tried very hard to address this and when all my avenues were exhausted I ended up mounting a landmark discrimination case against the British forces and British Government and eventually won that.
What I was hoping to share with all of those who attended the ATC this morning was the power of one.
The fact that we so, so desperately in our world today, need strong courageous people –  men and women who are willing to stand up and uphold and defend the values that we should all hold dear. If you are willing to stand up and be the inspiration to change, it has a ripple effect, it only takes one.
In a room full of people who have the power and capacity to influence and bring about change, my call to them was to use it and have the moral courage to take a stand. Bring about the change in your workplaces, in your community and in your houses.
DT: Rabia, thank-you.
DT: Kelly Quirk, you added to the presentation some interesting stats about where organisations are at with the gender diversity issue and noted the fact that we have a fair way to go. Could you add to what Rabia’s just spoken about?
KQ: Certainly, thank-you for having me. I think when you start looking at facts around the Australian landscape, there are 74 OECD countries. Australia is the highest in terms of education and attainment but is the second lowest in terms of women in senior leadership roles.
In the room today we had 250 Heads of Talent Acquisition that control hundreds and thousands of hires a year in the Australian landscape. If we all did one thing differently, we’d inspire a change and change the landscape that our families and generations around us work in.
However, it’s about collective change, it’s about creating an ecosystem. It’s not about a target or a quota or a HR policy – it’s about the collective enablers that will help inspire key individuals from all aspects of minority groups, albeit women or those with a disability or of various ages, to attain the highest levels of office, not just in the Australian landscape but globally.
DT: Often Kelly, organisations are under pressure to please shareholders. What can you tell us about the return on equity in investing in gender diversity issues?
KQ: Shareholders are generally driven by profit, share price and return on equity.
If you look at increasing gender diversity by just 1% in an organisation, there is typically a 54% increase in return on equity and a 48% increase in Ebit by just increasing that diversity ratio by 1%. So the financial argument is compelling. There’s a lower negative gearing ratio, there’s a lower risk profile and a higher corporate governance standard as well.
So from a shareholder point of view around investing in women in leadership, and all aspects of an organisation, the argument is just overwhelmingly powerful as to why they would do it rather than why they wouldn’t do it.
DT: Thanks so much ladies, it’s been a pleasure having you speak at ATC today and you’ve inspired so many people. Let’s just hope they take away at least one thing from that session and really make a difference. 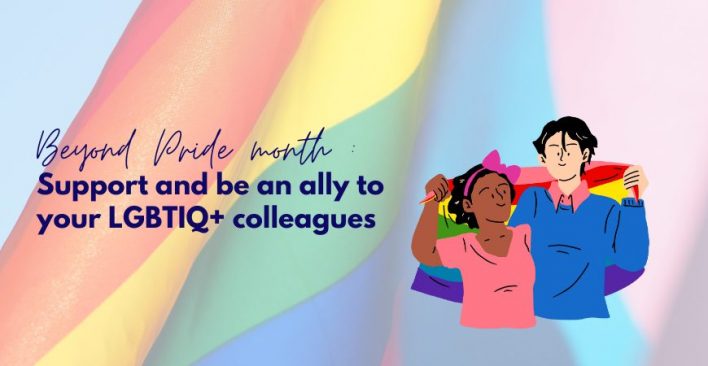 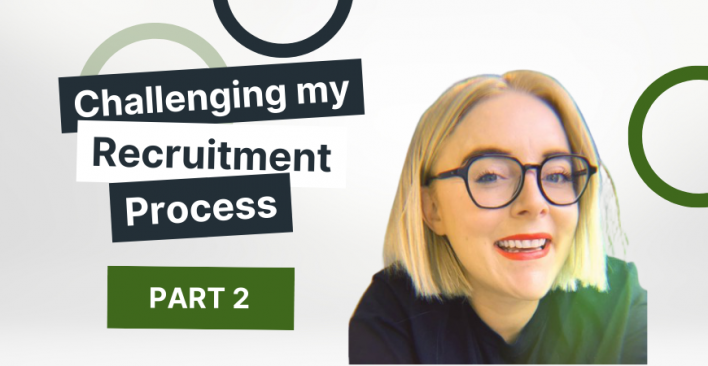 Challenging my recruitment process – How it went (Part 2)