Here’s a challenge for you.
A father and his son are involved in a horrific car crash and the man died at the scene. But when the child arrived at the hospital and was rushed into the operating theatre, the surgeon pulled away and said: “I can’t operate on this boy, he’s my son”.
How can this be?
This story – called the surgeon’s dilemma – is often used to demonstrate the way that unconscious bias works. Of course, the surgeon is the boy’s mother.

The point of the riddle

If you didn’t come up with this answer, don’t worry you are not alone. It seems less than half of those who try to solve the surgeon’s dilemma struggle, but that’s the point of the riddle, to unearth our own biases and show that we all have biases but they do not have to be reflected in our behaviour.
This is the sneaky nature of unconscious bias, we are not aware that we have them and this in itself makes it harder to identify such biases and then to do something about them.
But all is not lost.  We can do something about our biases, if we are motivated to do so. Many organisations engage in unconscious bias training, more often targeted at increasing diversity representation at all levels in the organisation.
While such training does bring about change in thinking and promotes diversity of thought, there are things we can do as individuals to address our own biases.

1. Be aware of the language you use

While there may be a few among us who now roll their eyes and think “we are becoming too PC as a society”, think about your language and how powerful a tool it is. Can you spot the biases in these sentences?

Any applicant for the position of fireman must submit a medical report signed by his physician.
Despite her cerebral palsy, Cheryl Kama was promoted to office manager.
Let’s try harder to meet our older customers’ demands for personalized service.

This is an effective way to not only gain an insight but to lessen the grip the bias has on you. Whenever the thought or bias arises, you can ask yourself: “Is this bias of mine fair, relevant or even worthy of having?”

When making hiring or promotional decisions appoint a ‘devil’s advocate’ who will challenge thought processes and bring the decision making process out into the conscious mind.

If you are in the position to do so, put in place the structures and procedures in your organisation that deal with these biases. This can include targets, accountability for such, expert networking for women and minority groups, all designed to have more social interaction with influential people. Structures can, eventually, lead to behaviour and mind set changes.

Use psychometric assessments to test for potential and to challenge your biases. Is your favourite candidate really to best candidate or is she just “like you”?

We need to be aware of the potential ‘faddishness’ of unconscious bias. About 15 years ago we saw the rise in popularity of Emotional Intelligence. Every client wanted to test for this in their staff. This was then replaced by Learning Agility and an increase in understanding who are the more agile thinkers in an organisation. While EI was not as sexy anymore, it never becomes less important. And this is the same with unconscious bias. While there may be an increase in training to understand and combat this, when it moves from the public eye, replaced by the next ‘fad’, it will not become any less relevant to who we are and how we conduct our selves in life and at work.

Want to get a weekly digest on the latest in Talent Acquisition and be inspired every Thursday morning? Subscribe to our Museletter. 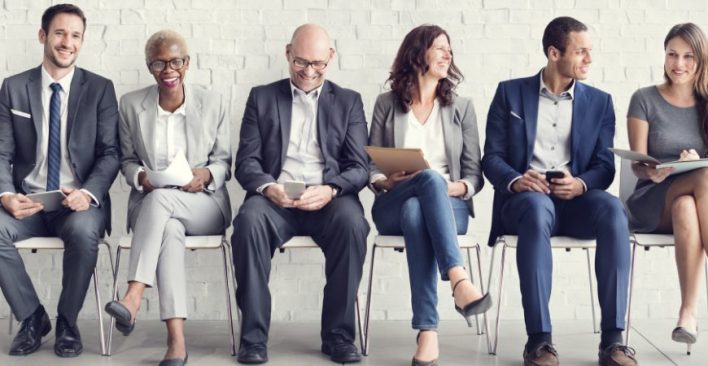 3 ways to start reducing bias in your hiring process 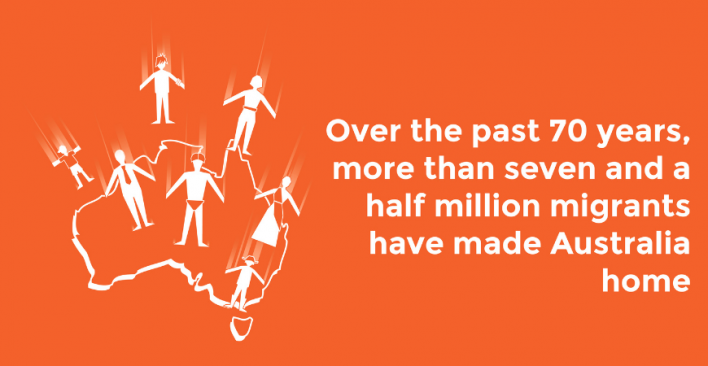 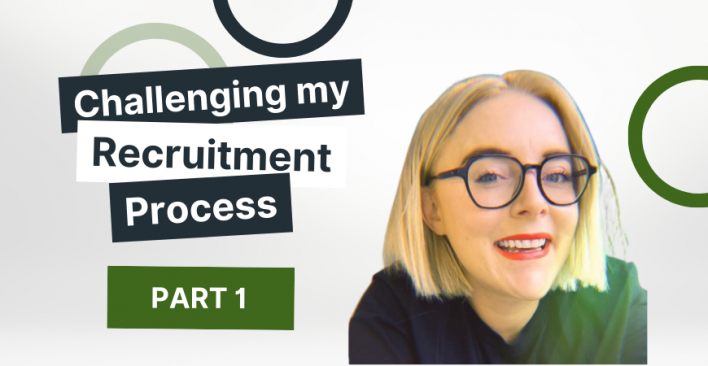 Challenging my recruitment process – How it went (Part 1)

Prue Laurence is a political junkie, a football tragic and an animal lover. She is also a business psychologist and the Managing Director of cut-e Australia. Tired of working for the ‘man’, Prue started Psylutions in 2005, a business psychology consulting firm specialising in assessment for selection and development. After fielding a number of offers for buy-outs, mergers and take overs, last year Psylutions merged with cut-e, a global provider of online psychometric tests. Prue has over 18 years consulting experience, a passion for women in business, a desire to take over the world and a tendency to swear a little too much. 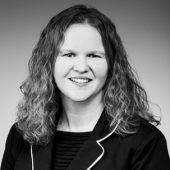