Bias in hiring is a much talked about topic, but it’s easy to get caught up in the buzz words and lose sight of what really matters most – the candidate, and finding incredible and diverse talent for your organisation.

So where should organisations who want to reduce bias in their hiring process start? In a recent ATC webinar, Battling Bias with Data, delivered in partnership with Modern Hire, we explored these issues of bias in hiring and discussed how organisations can really start to make a difference.

Our 3 panellists each shared their top recommendations of where to start for organisations looking to start out on their journey of reducing bias in their hiring process.

Want to watch the full discussion? Scroll down to the bottom of the article to watch the recording of the webinar.

Look to the Data

First of all, it’s important to recognise where there’s an issue. There’s no shame in saying “I believe there’s an issue with this process.” Recognise it, keep refining it, and keep looking at the data. The data can be really beneficial in getting people over the line when it comes to making big decisions.

It’s also important to start utilising tools that tie people back to the skills and experience of the job, and really think through all of your processes.

Focus on diversity higher in the funnel

We study data and we have different tools that we deploy to help make better quality hires with less bias. We can do the same thing with interviews where we score those applicants with AI, and the scores that the AI generates are almost 4 times lower in potential for bias than human radar scores. So tools such as that can really help us be more objective in the hiring process.

We’ve been researching a new tool which sits at the higher-end of the funnel that allows people who are interested in jobs to take an interest inventory; this tool will then recommend different positions for them. The thing that’s really interesting about this tool is that it recommends jobs to people who normally wouldn’t consider that type of role because they think it’s for a certain “type” of person, and not for them. One such example is the position of field service technicians who service machines out in the wild for their companies – this is typically a male-dominated job. And yet, when we use this interest inventory it recommends an almost even split between males and females for this job. It appears that interest-wise because both genders are aligned equally with that job, but females often wouldn’t picture themselves in that role (and so don’t apply).

That means there’s work that companies can do higher in the funnel to help candidates understand the positions they have and what they might be a fit for. Doing so could help dramatically increase the diversity of the applicant pool.

Adopt a tailored approach to combatting bias in your hiring

We’re in this state of heightened awareness (in regards to bias) and it’s now about getting the data and making use of that. It’s time to bring things to the surface to make enhancements and adjustments to keep on making sure that we’re predicting performance, while at the same time minimising bias.

I also think it’s time to shift away from doing things the way they’ve always been done; we need to move away from a “one-size fits all” model. We often talk about the TA process and the tools that can complement these processes, but no one single process or tool is going to be right for every single circumstance and outcome. And by using the same tools and processes that we’ve always used we can potentially exacerbate bias because those tools may not now be fit for purpose. 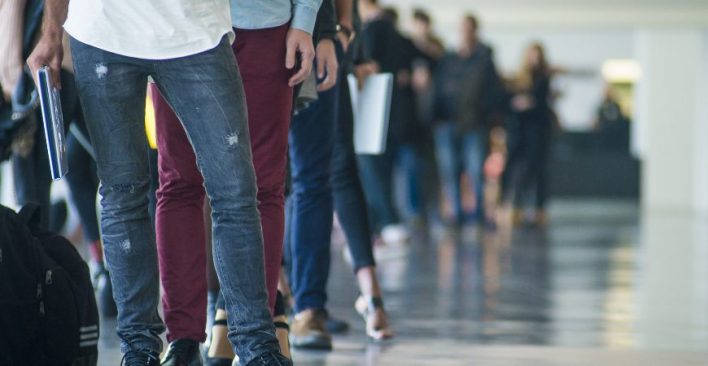 No resume? No worries! The pros and cons of Open Hiring 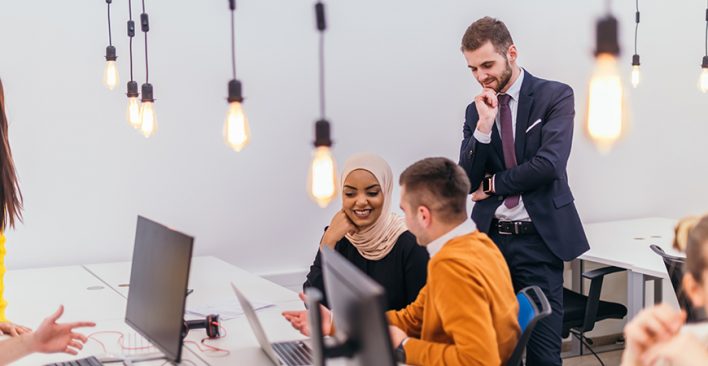 Is culture fit an excuse to be biased? 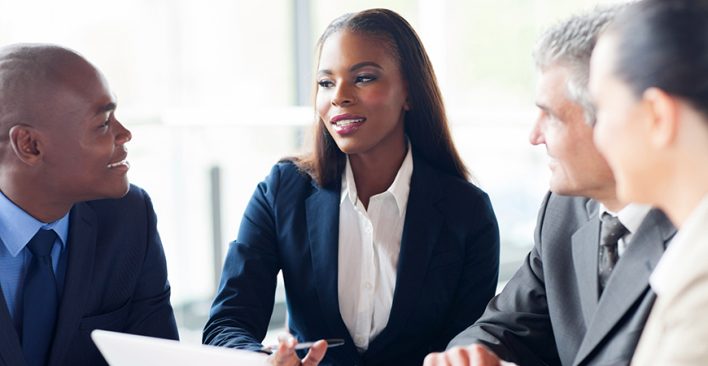 Moving from unconscious bias to conscious inclusion (while avoiding tokenism)