The cliché says that “the definition of insanity is doing the same thing again and again, expecting the same result.”
With a widening skills gap complicated by a war for talent, many employers’ Talent Acquisition strategies are the very definition of insanity. Inside many Talent Acquisition departments, they still source and evaluate candidates as if it were the plentiful days of candidates clamouring for any job during the economic recession. This includes sourcing from the same candidate pools, looking for the same skill sets, and offering the same salaries that were reduced during the recession.
However, following the economy’s recovery, the nature of the job market has changed. So too have candidates’ abilities, desires, and approach to working. What is emerging is a picture of a more flexible, project-based and skill-driven “gig economy” driven in part by the uncertainty candidates experienced during the recession.
[bctt tweet=”Do you understand the gig economy well enough to take advantage of it?” username=”ATCevent”]
While thought leaders have long discussed the gig economy, it is now impacting employers in a way like never before. Talent Acquisition has been severely impacted, requiring them to adopt new approaches to finding and hiring the best talent or face a difficult choice between letting the position sit open or hiring someone who doesn’t quite fit the criteria.

The evolution of the “gig economy” has forced Talent Acquisition to rethink how they’ll fill positions within organisations. This has brought up new discussions and new ideas about how work gets done for the organisation and what the talent model is to perform this work.
Have a listen to – Good Content is Good SEO
Is your organisation embracing any of these changes:

In many organisations, the work that needs to get done is primarily project based. This has caused Talent Acquisition to rethink their use of contractors and contingent workers. By hiring contingent workers, organisations are able to switch to skills-based models for hiring. This means they’re able to hire for projects that require a special set of skills and then choose whether to extend a worker’s engagement for future projects.
The use of contingent workers and statement of work (SOW) workers is growing. Research from the Bureau of Labour Statistics suggests that the use of contingent workers will continue to grow to as much as 40 percent of the existing labour market. The evolution of traditional hiring models has helped organisations to remain competitive in an environment where candidates are increasingly seeking autonomy.

Many employers have found that traditional hiring models are not as desirable in the “gig economy.” Because much of the work to be done doesn’t need to happen onsite, many have eased restrictions to allow for remote work opportunities.
An added benefit of this model is that Talent Acquisition doesn’t need to confine its searches for talent to one geographic area. Now, Talent Acquisition can source and hire talent from across the globe. Technology allows for this model of work to be quite effective, removing barriers to collaboration and communication.
[bctt tweet=”Is your organisation considering a move into the contingent space? Here’re some strategies.” username=”ATCevent”]

Many industries, such as healthcare, have begun to embrace custom labour pools. Talent Acquisition is able to pre-screen and qualify candidates, ensuring compliance is up to date prior to short listing them for an interview and potential engagement. This drastically reduces time to hire and allows for exclusivity among workers who are willing to engage in projects for limited lengths of stay.
Increasingly, industries such as healthcare are developing custom labour pools to ensure they are able to fill critical positions.

Use of retired workers

The use of retired workers is on the rise. Retired workers often have years of experience in proprietary software, procedures, and processes which significantly contribute to the organisation. By engaging this pool of former workers, organisations can gain part-time or temporary assistance without having to train new workers on existing systems, clients, and procedures.
The evolution of work today has caused many employers to revisit their Talent Acquisition strategies, adopting new methods for securing the talent they need to succeed. While each of these Talent Acquisition models poses unique challenges and risks to the organisation, they have helped multiple industries to secure the talent they need to remain competitive. Is your organisation considering a similar Talent Acquisition shift?
Image: Shutterstock

This article first appeared on Business 2 Community on July 23rd, 2016. 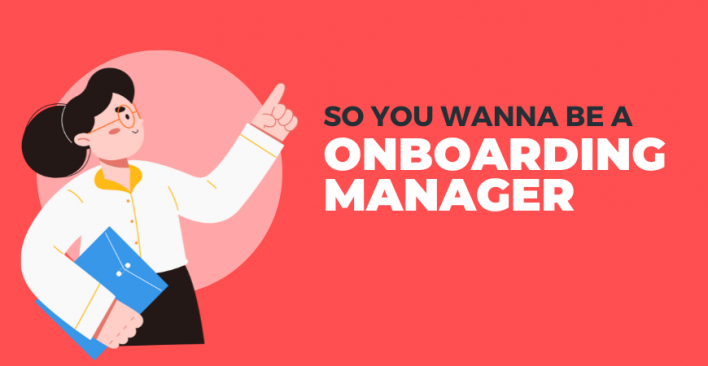 Catherine is the Manager of Marketing and Sales Support for RightSourcing (http://RightSourcingUSA.com), the leading managed services provider. Catherine comes from the world of law and HR, where she has written extensively about Talent Acquisition, Contingent Workforce Management, Compliance, and Human Resources. When she’s not writing about workforce issues, she spends her time on the beach in Newport Beach, CA, where she resides. 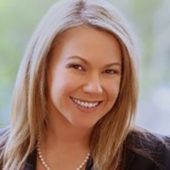 2 Responses to “The New Talent Acquisition Strategies that Encourage Success”