You would have seen and/or heard of the hit, and often hilarious, Carpool Karaoke videos by James Corden where he invites famous musicians to sing along to their songs with him while he is driving downtown Los Angeles.
Now here’s a thought – how will this work for a job interview? What happens if we get our candidates riding in a car with their hiring managers?
Daimler AG, a German automotive group and one of the biggest producers of premium vehicles such as Mercedes-Benz and Mercedes-AMG, decided to test that out with their Research & Development team when they invited their candidates to interviews with their hiring managers inside a Mercedes.
The feedback and results were pretty good as it turns out. Of the 40 candidates that were shortlisted for the “Car Pool Recruiting drive”, 25 received new job offers – 14 of them on the very same day while nearly still in the passenger seat.
According to Dieter Zetche, Chairman of the Board of Management of Daimler AG & Head of Mercedes-Benz Cars, this is a good way for applicants to get to know the company and also a great opportunity for hiring managers to “establish friendly and enduring business-relationships with talented young engineers interested in autonomous driving”.
Zetche added that this also allowed the organisation to get their “future developers physically in touch with their products from their very first few minutes at Mercedes” as their “product and technology remain the most convincing and fascinating arguments for starting a career at Mercedes.”
Now if we take a step back to understand why the original Carpool Karaoke was such a success, it can be traced to the humanising effect it has on superstars and, also, the intimate manner in which the interviews were conducted so that they reveal more of themselves.
In applying the same concept onto Carpool Recruiting, Daimler AG was able to create a similar environment for their hiring managers to get to know their candidates at a deeper level and decide if they are a good fit for the organisation.
It makes for a great candidate experience and is definitely way more fun than having the interview in that corner office meeting room or over a latté at the hipster café down the street.
Perhaps it’s time to get a little creative with your interview process?
Check out Daimler AG’s Carpool Recruiting video:

Talent Acquisition (TA) is on the cusp of a new wave of innovation and the 12th Australasian Talent Conference will be shining the light brightly on it – say hi to Artificial Intelligence (A.I.). Find out more. 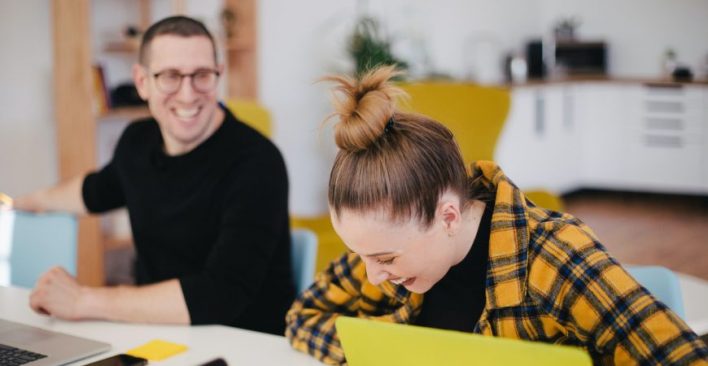 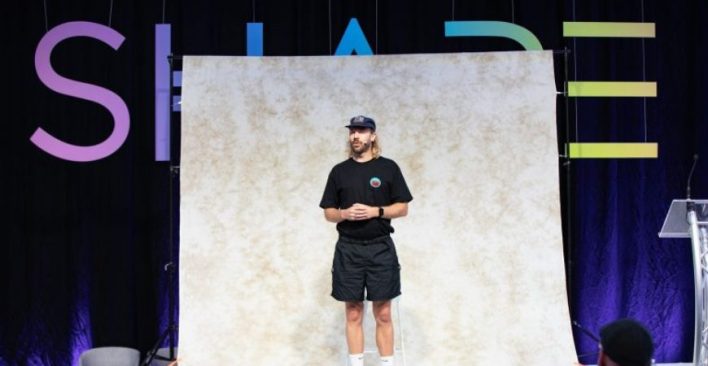 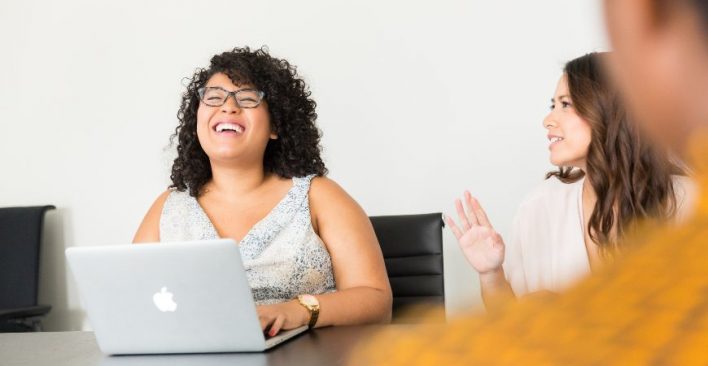 Hooked on a feeling – the gold dust of TA 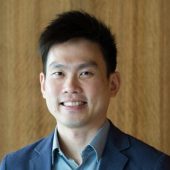